Home
Stocks
Economic Report: Consumer prices rise at 5.4% yearly pace in September and stay at 30-year high
Prev Article Next Article
This post was originally published on this site 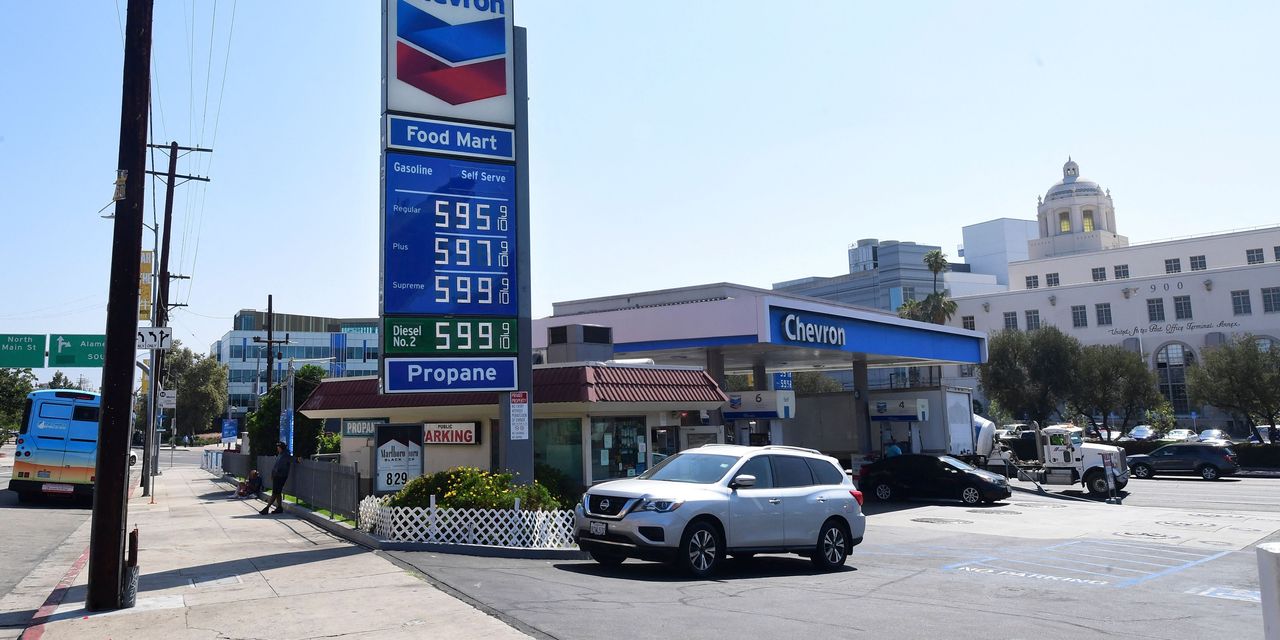 The numbers: Yet another increase in the cost of living in September kept the rate of U.S. inflation at a 30-year peak, adding to mounting evidence that prices are likely to remain high well into next year.

The consumer price index climbed 0.4% last month, the government said Wednesday. Higher prices for food, gasoline and rent drove most of the advance.

Economists polled by The Wall Street Journal had forecast a 03% increase in the CPI.

The pace of inflation over the past year, meanwhile, edged up to 5.4% in September from 5.3% in the prior month. That’s more than double the Federal Reserve’s 2% average target.

Consumer prices have risen this year at the fastest pace in three decades, setting aside a brief oil-driven spike in 2008.

Another closely watched measure of inflation that omits volatile food and energy rose 0.2% last month. This so-called core rate is closely followed by economists as a more accurate measure of underlying inflation.

Big picture: The big surge in inflation this year is likely to last well into 2022 — an outcome the Federal Reserve has only recently acknowledged.

Broad shortages of labor and supplies are raising costs for companies and they are charging higher prices to maintain their profits. These shortages in some cases have gotten worse and there’s little end in sight.

The ongoing bottlenecks have forced the Fed to reconsider its view that inflation was “transitory” and would fade by the end of the year.

were set to open higher in Wednesday trades. The yield on the 10-year U.S. Treasury
TMUBMUSD10Y,