Home
Stocks
: IMF chief Kristalina Georgieva to keep post after board clears her of accusations
Prev Article Next Article
This post was originally published on this site 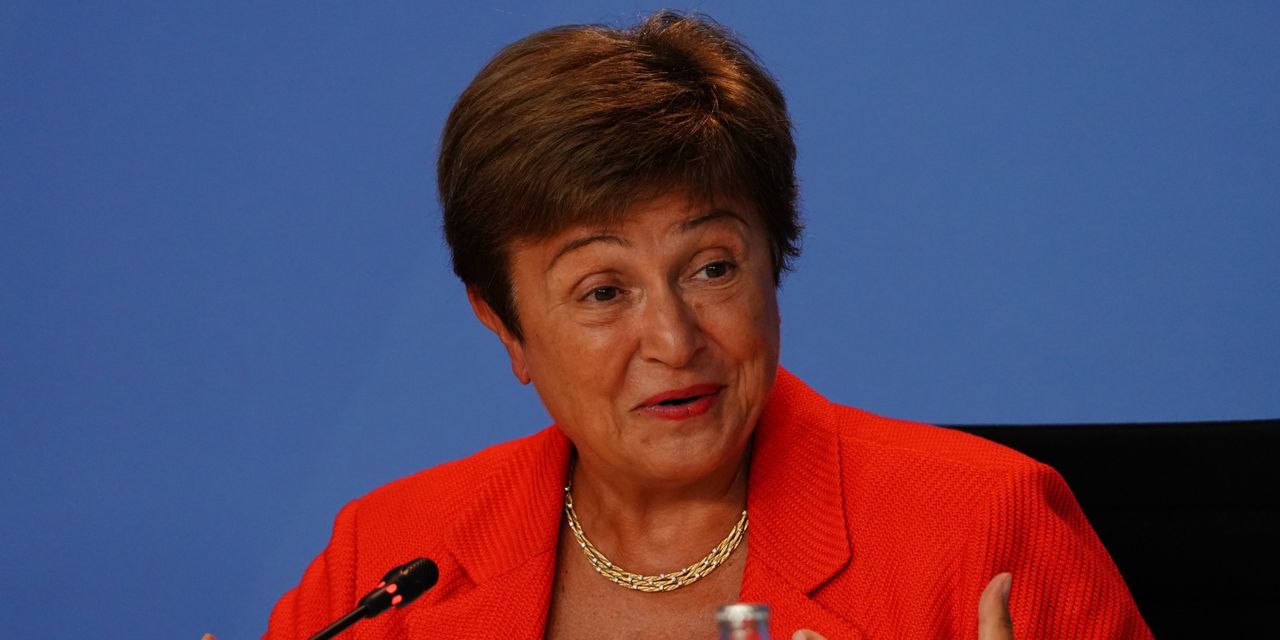 International Monetary Fund Managing Director Kristalina Georgieva received a vote of confidence Monday from the IMF’s board, following accusations that she improperly favored China when she previously worked at the World Bank.

“Having looked at all the evidence presented, the executive board reaffirms its full confidence in the managing director’s leadership and ability to continue to effectively carry out her duties,” the IMF’s executive board said in a statement. “The board trusts in the managing director’s commitment to maintaining the highest standards of governance and integrity in the IMF.”

The decision comes about a month after an independent investigation commissioned by the World Bank concluded that, as World Bank CEO, she meddled in the “Doing Business 2018” report to inflate China’s ranking.

Georgieva, a Bulgarian economist, has denied the accusations. She appeared before an IMF panel last week, saying the investigation did not “accurately portray my character or the way that I have conducted myself over a long professional career.”

U.S. Treasury Secretary Janet Yellen said in a statement that “legitimate issues and concerns” were raised but that without further evidence, there was no reason for her Georgieva’s departure.