Home
Stocks
Earnings Outlook: Zoom Video earnings: Expectations may be coming back to earth
Prev Article Next Article
This post was originally published on this site 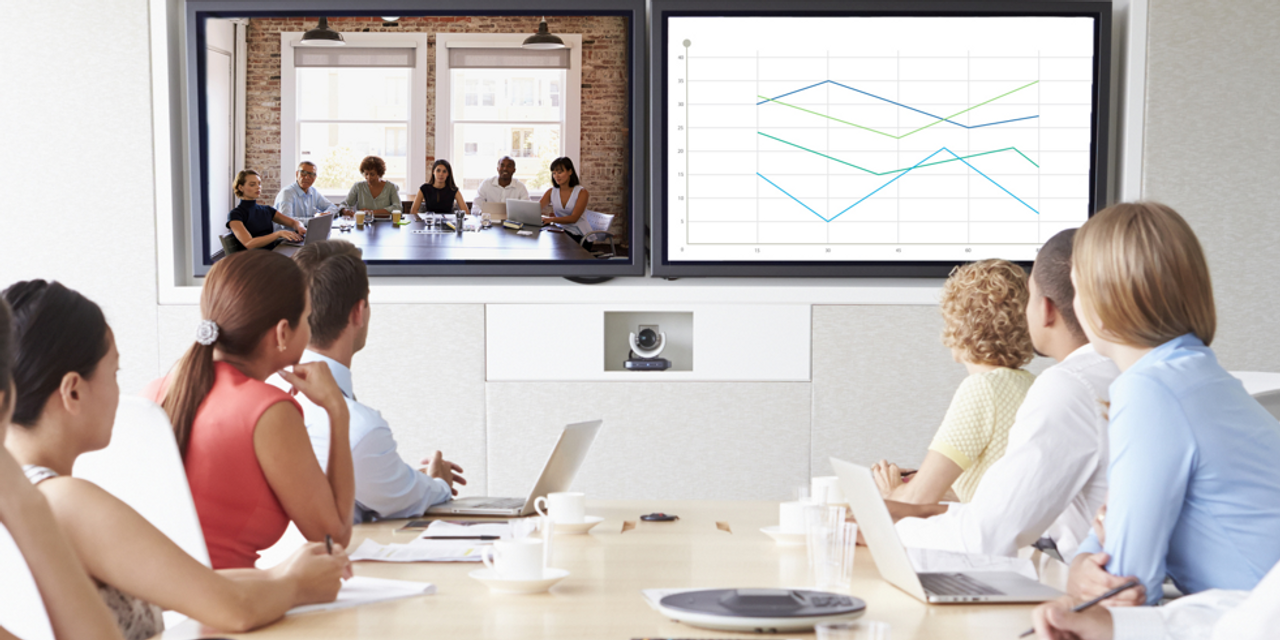 is scheduled to report fiscal second-quarter earnings Monday after markets close. Last year, those earnings were the first to include three whole months of pandemic restrictions, opening a lot of eyes and sending shares soaring to their peak of more than $500 a share last fall.

Since hitting its peak closing price of $568.34 on Oct. 19, 2020, shares have fallen more than 40% as investors worry about results looking less impressive when compared with those pandemic peaks. Sentiment seemed to change a bit this week, however, with shares gaining 1.2% for the week after falling 5.2% and 7.4% respectively in the previous two weeks.

Morgan Stanley analyst Meta Marshall upgraded Zoom to overweight from equal-weight on Thursday and hiked her price target to $400 from $360, with the expectation that a 5% or greater revenue beat from the company “would cause a positive reaction for the stock.” Marshall also sees Zoom’s plan to buy Five9 Inc.
FIVN,

Before the upgrade, Marshall said checks had been “positively skewed” following Zoom’s last earnings report, and with plans to expand with Five9 and accelerating traction in Zoom Phone adoption, customer churn is becoming less of a concern, especially with a flare-up in COVID-19 cases because of the delta variant.

“While valuation continues to credit durable growth at ~22x EV/FY23e revenue, we hear fewer concerns over churn in FY22, particularly as return to work initiatives have slowed,” Marshall said.

At last check, Zoom’s enterprise value-to-sales ratio, or EV-to-sales, stood at 29.5, a far cry from the ratio of 49 when the company first went public. At the time, that 49 gave Zoom the distinction of the highest EV-to-sales of a U.S. tech company valued at more than $500 million. Now, that distinction goes to companies like CrowdStrike Holdings Inc.
CRWD,

and Zscaler Inc.
ZS,
,
which both have EV-to-sales ratios exceeding 60, according to FactSet data.

What to look for

Earnings: Of the 21 analysts surveyed by FactSet, Zoom on average is expected to post adjusted earnings of $1.16 a share. That’s up from the 96 cents a share expected at the beginning of the quarter, and the 92 cents a share reported last year. Zoom forecast earnings of $1.14 to $1.15 a share. Estimize, a software platform that uses crowdsourcing from hedge-fund executives, brokerages, buy-side analysts and others, calls for earnings of $1.27 a share.

Revenue: Of the 20 analysts surveyed, Zoom is expected to report revenue of $991.2 million. That up from the $934.9 million estimated at the beginning of the quarter and $663.5 million reported last year. Zoom predicted revenue of $985 million to $990 million for the second quarter. Estimize expects revenue of $1.01 billion.

Stock movement: Since Zoom started reporting results more than two years ago, the company has always beaten Wall Street revenue estimates by 5% or more, and earnings-per-share estimates by 30% or more. The day after the earnings report, shares have closed up half the time, and have declined after the past three quarterly reports.

has risen 20% and the tech-heavy Nasdaq Composite Index
COMP,

What analysts are saying

J.P. Morgan analyst Sterling Auty, who has a neutral rating, said Zoom’s daily active users and downloads have been declining since their peak in September, but that “it is too difficult to determine how many users have reduced activity enough to move either to a free offering or cancel some seats within an account.”

“We believe business users that are paying for a license will likely maintain it if they are still using video meetings a couple times per week or more,” Auty said. “The one area that is likely to be more volatile in terms of churn are the accounts with less than 10 employees that also include consumer use cases.”

JMP analyst Patrick Walravens, who has a hold rating on the stock, said Zoom’s smaller customers are likely to be the biggest source of churn, and that the company’s biggest threat comes from Microsoft Corp.’s
MSFT,

“Prior to the pandemic, the revenue from customers with one to 10 employees represented around 20% of the total business,” Walravens said. “As of F1Q22, this customer segment represented 37% of total revenue. While we do not expect elevated levels of churn in the customer with more than 10 employees segment, it is likely that the one to 10 segment will experience churn.”

Piper Sandler analyst James Fish, who has an overweight rating on Zoom and a price target of $464, said he expects revenue to come in higher than $1 billion for another quarter of 50% or more growth.

“Investors will likely be focused on Zoom Phone success, with +0.5M net-adds anticipated or >2M Zoom Phone licenses in the market,” Fish said. “However, most investors forget this attach will potentially drive higher Meetings seats.”

KeyBanc Capital Markets analyst Steve Enders, who has a buy rating and a $428 price target, said that Zoom’s revenue beats “appear to have begun normalizing from outsized levels in FY21,” so its more a question of how big the beat is.

Enders expects that investors will be more focused on how Zoom plans to grow past its core videoconferencing and how management comments on the adoption of Zoom Phone, Zoom Apps, Zoom Events, as well as the pending Five9 acquisition.

Of the 28 analysts who cover Zoom Video, 15 have buy or overweight ratings, 11 have hold ratings and two have sell or underweight ratings, with an average price target of $415.40, according to FactSet data.