Home
Stocks
Financial Crime: NOT Made in the USA: Defense contractor sentenced for selling U.S. military millions in goods made in China but labelled as American
Prev Article Next Article
This post was originally published on this site 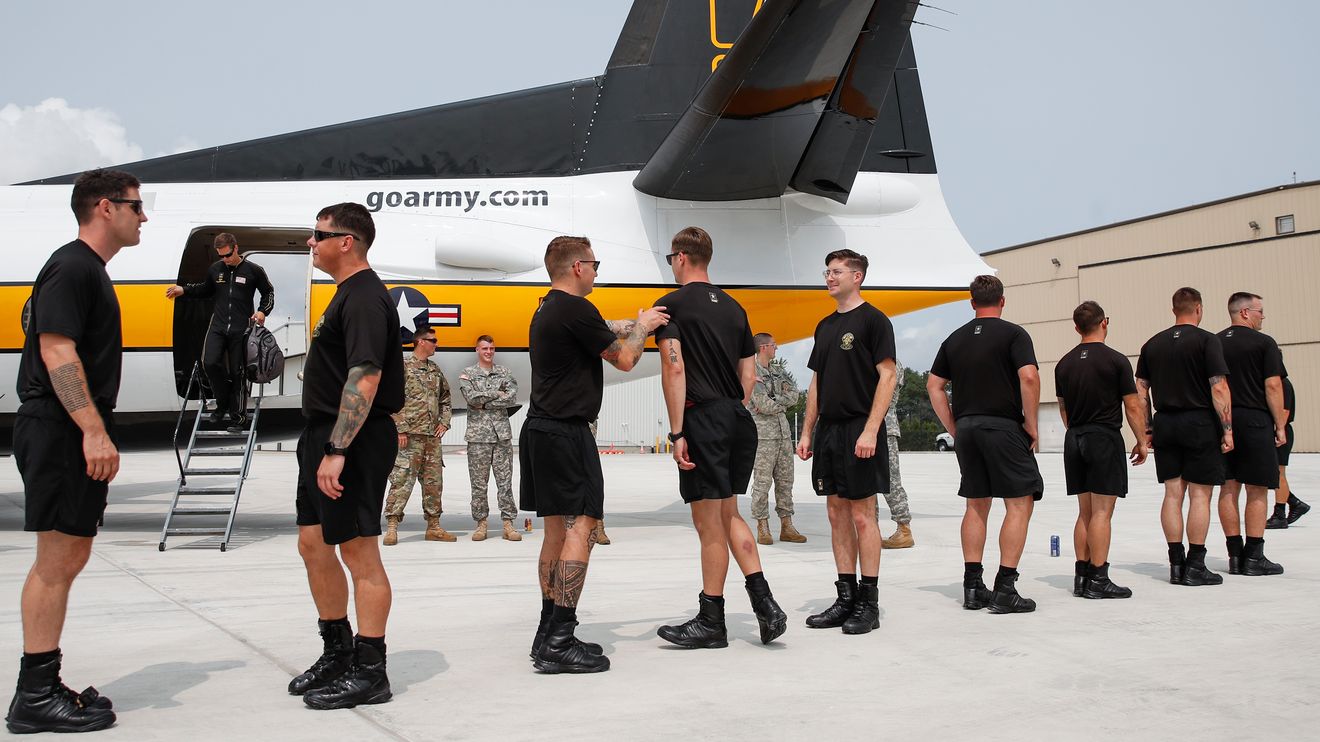 It was as far from being made in the USA as you can get.

A Virginia-based defense contractor has been sentenced to nearly five years in prison for selling more than $7 million of goods to the U.S. military that were labelled as being made in the USA but were actually manufactured in China, the Department of Justice said.

Beyung S. Kim, 62, of Newport News, Va., the owner of Iris Kim, Inc., admitted that he had imported items from China for years but then cut off their Made in China tags and replaced them with labels that said Made in the USA before selling the items to various branches of the military.

Kim’s firm provided goods ranging from swimsuits for cadets at West Point and promotional T-shirts for the Army’s stunt parachute team, the Golden Knights, to water bottles emblazoned with the logo for the Marine Corps. The company also procured T-shirts for the National Guards of Indiana, North Dakota and Arkansas as well as spools of concertina wire and wire ropes for the Coast Guard.

“
‘These funds were intended for deserving beneficiaries, including American workers, service-disabled veterans, and authorized trading partners.‘
”

In all, the company signed dozens of contracts with the Department of Defense between 2011 and 2018 worth $24 million. Prosecutors say Kim would procure the goods from China and have them shipped to a warehouse in the U.S. He then enlisted the help of a labelling firm to remove all trace of the items’ origin and relabel them as being Made in the USA.

The fraud violated the terms of the procurement contracts Iris Kim, Inc. — which was also known as I-Tek — had signed, which specified that the items be domestically made or manufactured in a small list of other countries that didn’t include China. It also violated several laws that require certain government contracts be fulfilled with American-made products.

One giveaway that things weren’t totally up to snuff was when Kim delivered T-shirts whose washing instructions spelled the word “bleach” as “bleech,” prosecutors said.

Federal investigators say Kim also illegally listed an employee who was a disabled veteran as the firm’s president in some bids in order to be eligible for contracts that were reserved for companies owned by disabled vets.

Kim and four of his employees pleaded guilty in December to the fraud. Kim was sentenced on Wednesday to 58 months in prison and ordered to pay $7.6 million in restitution. The four other employees were sentenced to a combined 93 months in prison for their roles in the scam, prosecutors said.