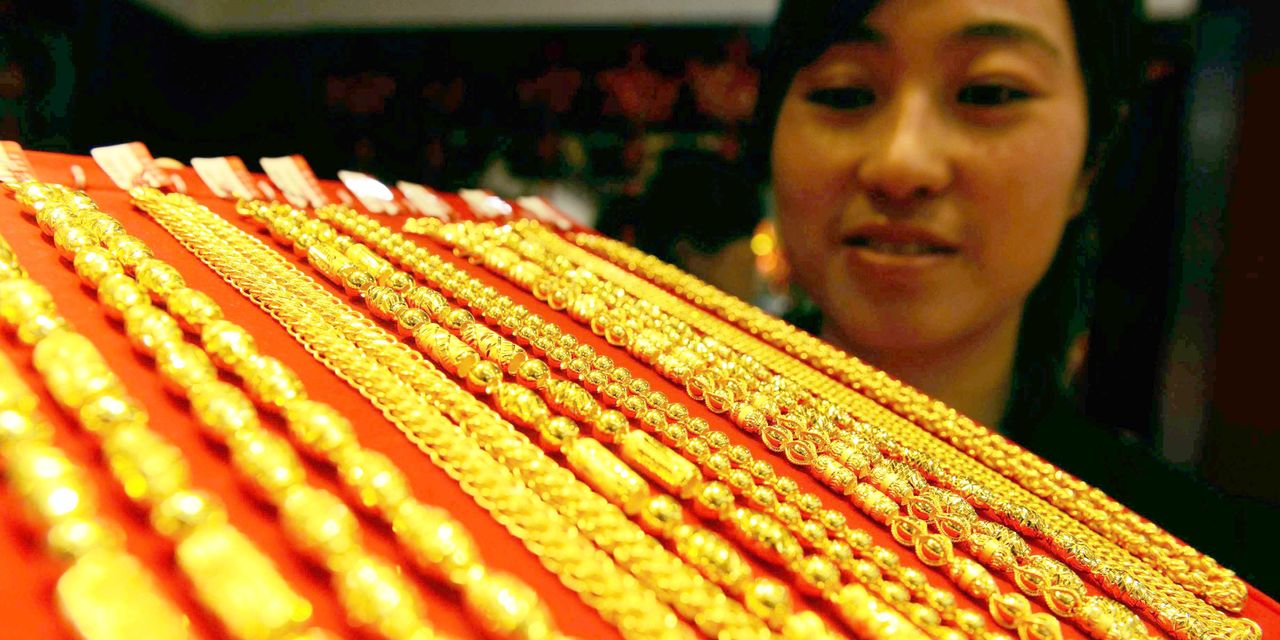 Investors also reacted to minutes from the Federal Open Market Committee on Wednesday that showed that monetary policy makers were on track to begin unwinding parts of their easy-money programs later this year.

Minutes from the Fed’s July 27-28 meeting, underscored recent reports that point to a growing desire to roll back monthly buying of $120 billion in Treasurys and mortgage-backed securities, which may be viewed as a negative for bullion, but that was also weighing on bullish sentiment in equities, contributing to losses in the U.S. stock market, and providing some support for gold.

The minutes showed “most members favoring early tapering, but officials are still somewhat divided on the subject,” wrote Jim Steel, chief precious metals analyst at HSBC in a recent note. But the earlier move up in gold was “not dramatic and gold halted” before reaching the key $1,800 mark, he said.

Gold prices initially moved up then headed lower after U.S. jobless claims data showed a drop of 29,000 to 348,000 in the week ended Aug. 14, a 17-month low. Prices for the metal fell further after a reading on the leading economic index revealed a 0.9% jump in July.

Meanwhile, concerns about the spread of the highly transmissible delta variant of COVID-19 was also putting some pressure on the U.S. stock market as a study from the University of Oxford based on real-world data, showed diminished effectiveness from coronavirus vaccines to the delta variant.

Gold also declined on the back of strength in the U.S. dollar, up 0.3%, as measured by the ICE U.S. Dollar Index
DXY,
.
A stronger dollar can weigh on appetite for assets priced in the currency like gold.

“Gold was caught between two major forces, with the impact of stronger dollar being offset by haven demand,” wrote Fawad Razaqzada, market analyst at ThinkMarkets, in a research note.

was at 1.247%, down 2.6 basis points, highlighting a rush to asset perceived as safe and helping to buoy gold prices because lower yields can help bolster demand for nonyielding metals.

“A clear surpass of this mark will put gold back in the former trading range of $1,790—1,820, which contained prices for weeks earlier in July,” the analyst wrote.

Among other metals, September copper
HGU21,