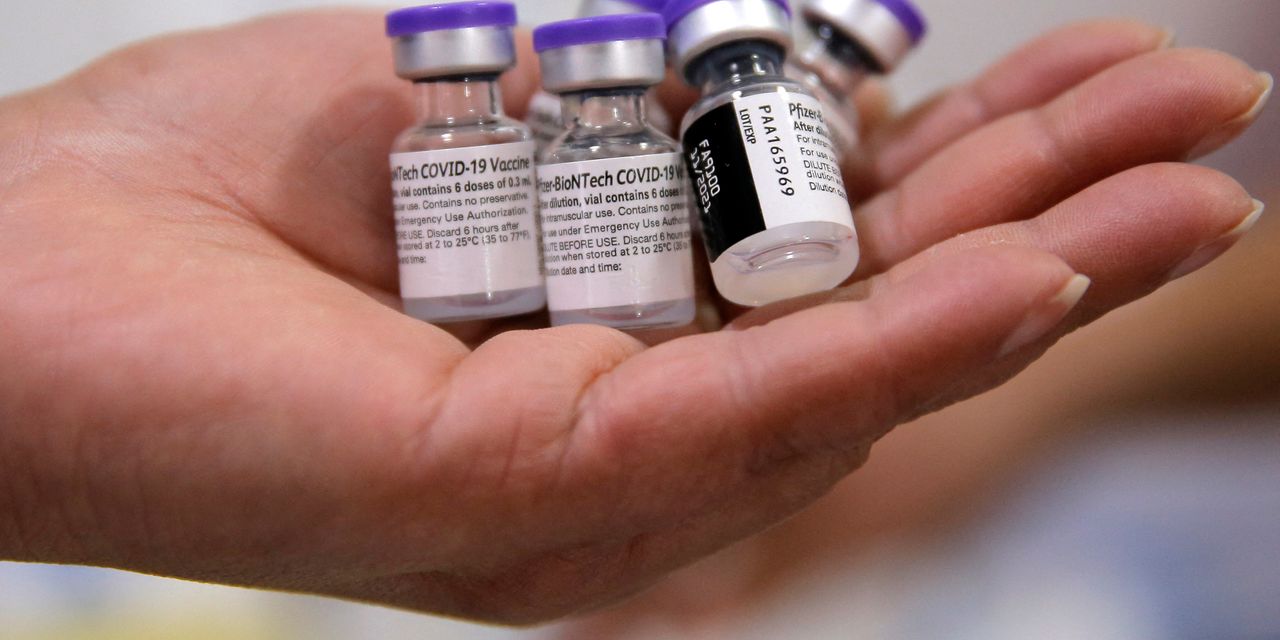 The Biden administration is set to announce that most vaccinated Americans should get a COVID-19 booster shot eight months after being fully vaccinated, the New York Times reported Monday night.

An official announcement is expected later the week, the Times said, and the first booster could be administered to nursing-home residents and health-care workers as soon as mid-September.

The Associated Press later confirmed the report, adding that the boosters would be administered only after the Food and Drug Administration formally approves the vaccines, a move expected in the coming weeks.

The Times reported that the move comes amid increased worries over the spread of the delta variant, and Israeli studies that suggest protection by the vaccine — particularly the one from Pfizer
PFE,

That a booster will be needed is not a big surprise. Health-care experts have long maintained that COVID-19 booster shots would be necessary at some point. On Sunday, Dr. Francis Collins, the director of the National Institutes of Health, said boosters would likely be needed sooner rather than later.

“There is a concern that the vaccine may start to wane in its effectiveness,” Collins said Sunday, according to the Associated Press. “And delta is a nasty one for us to try to deal with. The combination of those two means we may need boosters, maybe beginning first with health-care providers, as well as people in nursing homes, and then gradually moving forward” with others.

Earlier Monday, Pfizer and BioNTech submitted initial data to the FDA to support authorization for a third dose of their vaccine. The companies said studies show antibody responses from people who received three shots were stronger than those who had received two, including against the delta variant.

Dr. Anthony Fauci, the White House’s top pandemic adviser, said Sunday that whenever a booster is authorized, “we will be absolutely prepared to do that very quickly.”

Last week, the FDA and Centers for Disease Control and Prevention both approved a booster shot for people with compromised immune systems.