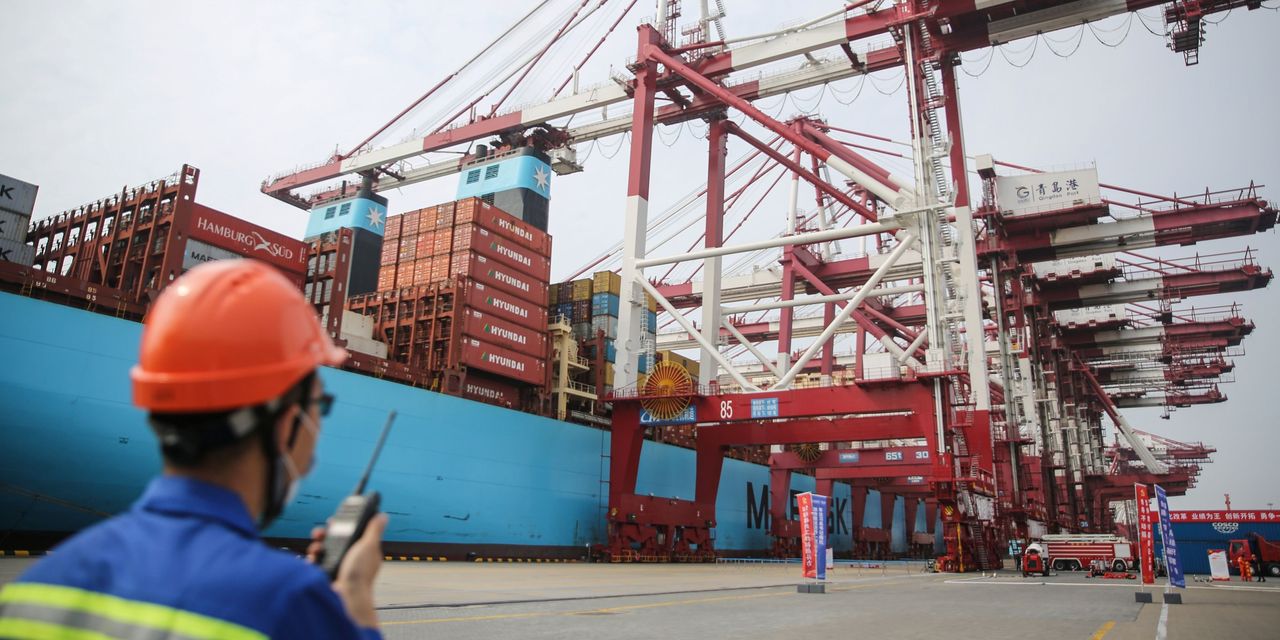 WASHINGTON — Nearly three dozen of the nation’s most influential business groups—representing retailers, chip makers, farmers and others—are calling on the Biden administration to restart negotiations with China and cut tariffs on imports, saying they are a drag on the U.S. economy.

The tariffs on electronics, apparel and other Chinese goods, which are paid by U.S. importers, were kept in place in part to ensure that China fulfills its obligations under its 2020 Phase One trade pact with the U.S.

In a Thursday letter to U.S. Trade Representative Katherine Tai and Treasury Secretary Janet Yellen, the business groups contend that Beijing had met “important benchmarks and commitments” in the agreement, including opening markets to U.S. financial institutions and reducing some regulatory barriers to U.S. agricultural exports to China.

“A worker-centered trade agenda should account for the costs that U.S. and Chinese tariffs impose on Americans here and at home and remove tariffs that harm U.S. interests,” the letter said, referring to the administration’s policy to make worker interests a priority.

The trade groups include some of Washington’s most influential big business associations, including the U.S. Chamber of Commerce, the Business Roundtable, the National Retail Federation, the American Farm Bureau Federation and the Semiconductor Industry Association.

China’s corporate crackdown is just getting started. Signs point to more tumult ahead.