Home
Stocks
The Wall Street Journal: Cities are trying to phase out gas stoves to reduce carbon emissions — but cooks are pushing back
Prev Article Next Article
This post was originally published on this site 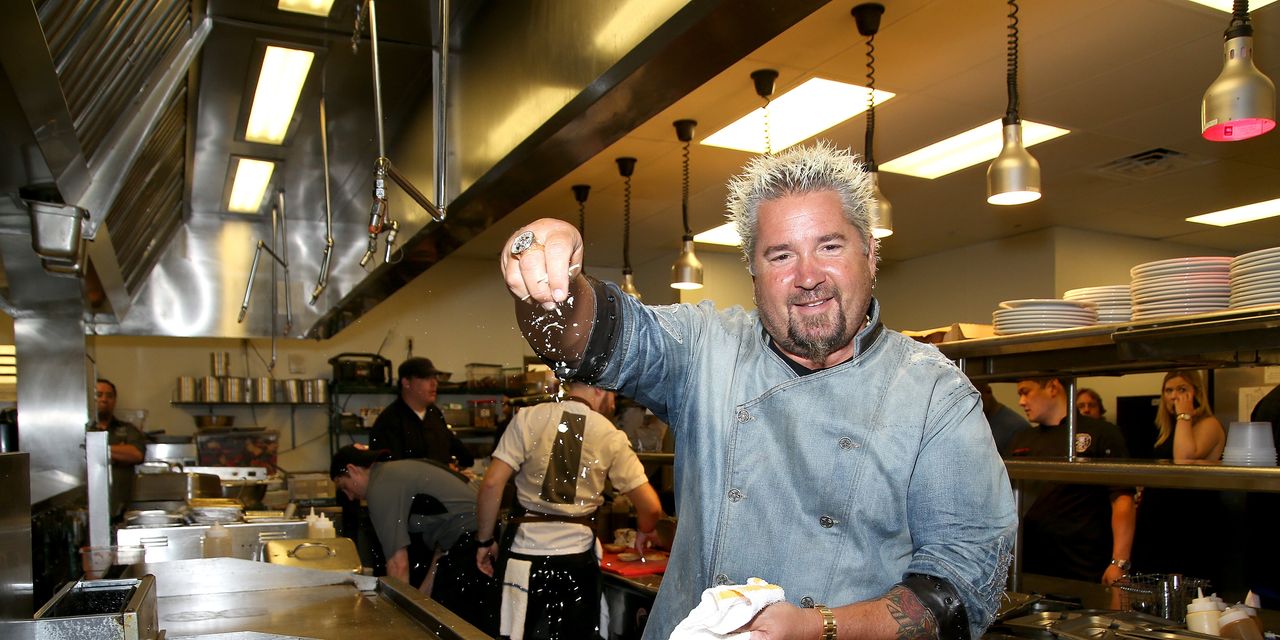 Gas-fired stoves are emerging as a burning issue as American cities consider phasing out natural-gas hookups to homes and businesses to reduce carbon emissions.

Many restaurant and home chefs prefer cooking on gas-burning ranges, and persuading some to switch to electric stovetops is proving to be a hard sell — a sentiment the natural-gas industry has seized on to rally opposition to new local ordinances.

Several cities, including San Francisco and Seattle, have given ground on the issue by exempting stoves from natural-gas bans, or providing pathways for restaurants to secure waivers in an attempt to minimize blowback.

The pushback on stoves demonstrates one of the challenges of reducing the emissions linked to climate change: Consumers may have to make personal sacrifices by giving up things they use and enjoy in favor of less familiar technologies.

An expanded version of this article appears on WSJ.com.