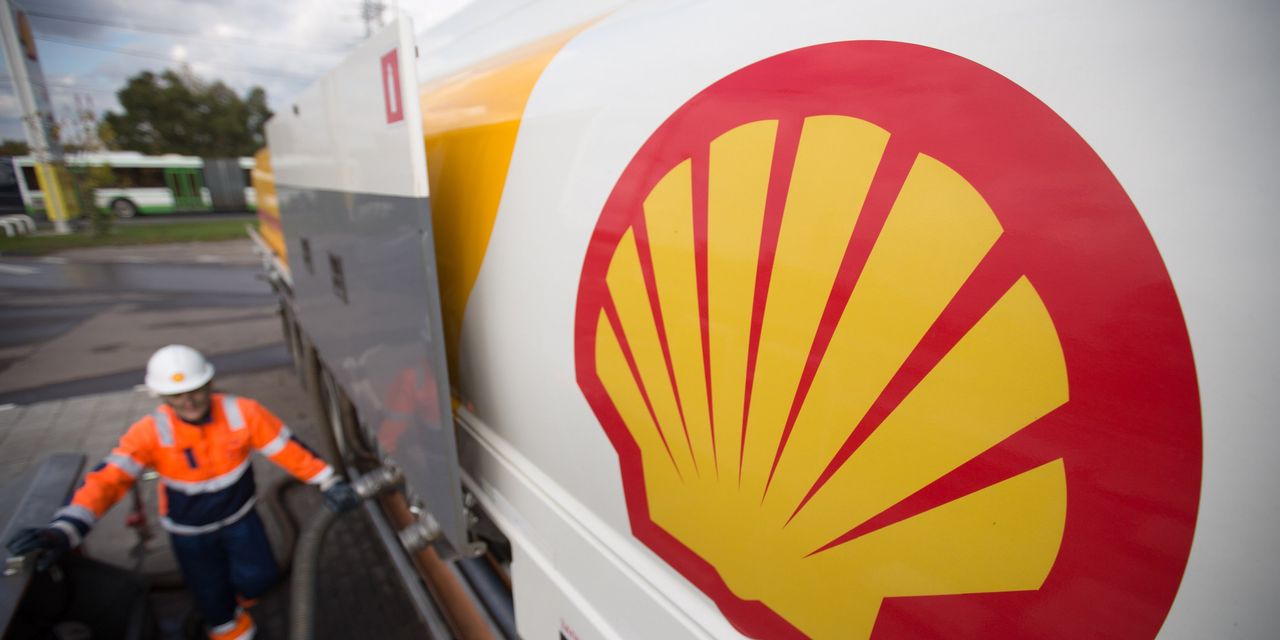 Royal Dutch Shell Plc is reportedly reviewing its holdings in the largest oil field in the U.S., according to reports Sunday.

The potential sale could include all of Shell’s 260,000 acres in the Permian Basin, mostly in Texas, as the company
RDS.A,