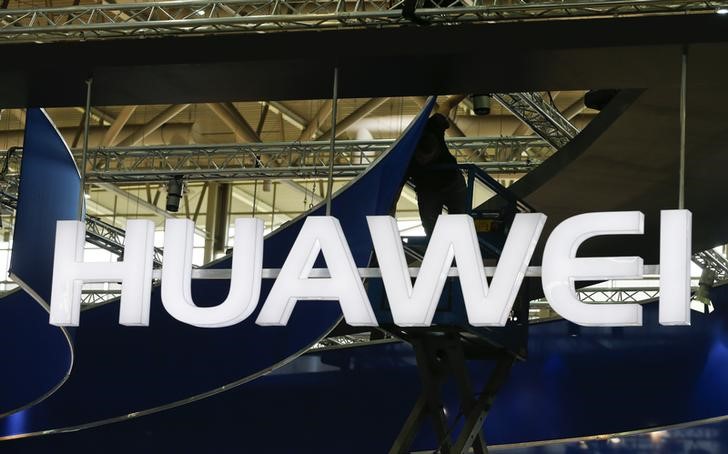 VANCOUVER (Reuters) – Huawei Chief Financial Officer Meng Wanzhou on Monday will seek to bar publication of documents her legal team received from HSBC, a request opposed by Canadian prosecutors in her U.S. extradition case who say it violates the principles of open court.

Meng’s legal team will present arguments in support of the ban in the British Columbia Supreme Court.

Meng, 49, was arrested at Vancouver International Airport in December 2018 on a warrant from the United States, where she faces charges of bank fraud for allegedly misleading HSBC about Huawei Technologies Co Ltd’s business dealings in Iran and potentially causing the bank to break U.S. sanctions on business in Iran.

She has been under house arrest in Vancouver for more than two years and fighting her extradition to the United States. Meng has said she is innocent.

Lawyers for Huawei and HSBC in Hong Kong agreed to a release of the documents in April to Meng’s legal team on the condition that they “use reasonable effort” to keep confidential information concealed from the public, according to submissions filed by the defense on Friday.

Prosecutors representing the Canadian government argued against the ban, saying in submissions filed the same day that “to be consistent with the open court principle, a ban must be tailored” and details should be selectively redacted from the public, rather than the whole documents.

A consortium of media outlets, including Reuters News, also opposes the ban.

The open court principle requires that court proceedings be open and accessible to the public and to the media.

It is unclear what documents Huawei obtained from HSBC, but defense lawyers argue they are relevant to Meng’s case.

Meng’s hearing was initially set to wrap up in May but Associate Chief Justice Heather Holmes granted an extension to allow the defense to read through the new documents.

Hearings in the extradition case are scheduled to finish in late August.