Home
Stocks
TaxWatch: How much is your Child Tax Credit? The IRS is about to send you a letter explaining how much you could get
Prev Article Next Article
This post was originally published on this site 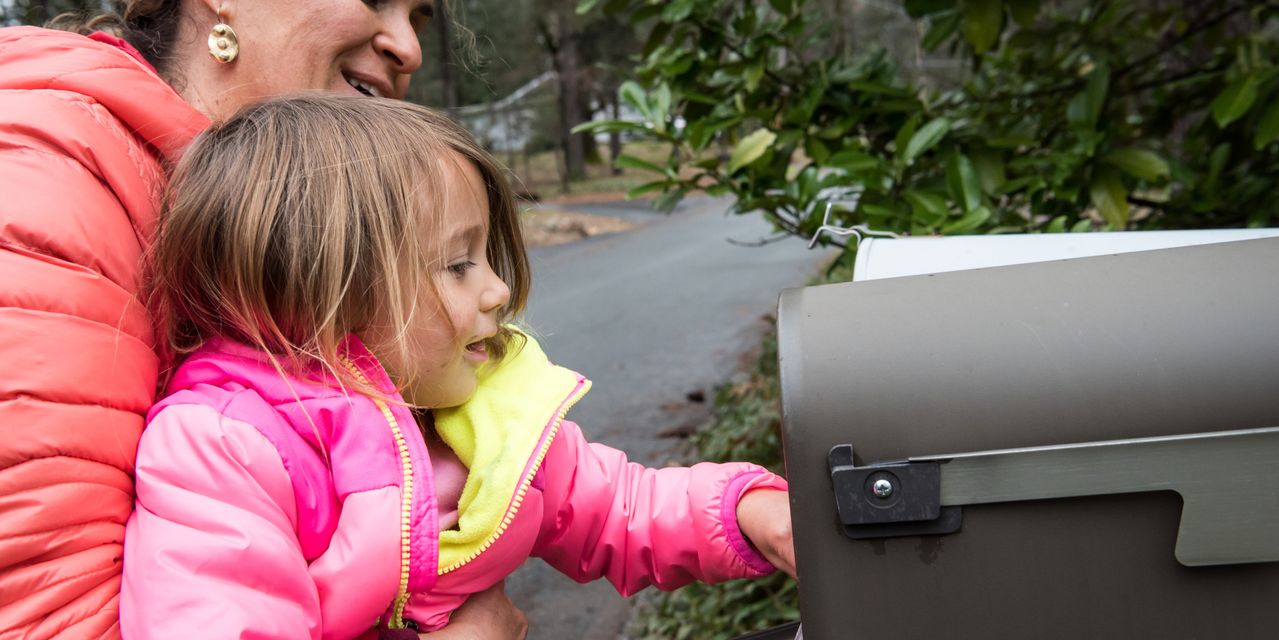 Here’s a letter from the Internal Revenue Service that you may actually want to receive.

Approximately one month ahead of the first payouts under the expanded Child Tax Credit, the IRS announced Monday it’s going to be mailing millions of letters notifying families about the money coming their way.

The first set of letters will inform recipients they may be eligible for the payments. The IRS said it’s already started sending those letters to approximately 36 million families.

The second set of letters will tell recipients how much money they will be getting on a monthly basis under the boosted tax credit.

A qualifying household is eligible for a $300 monthly payment for every child under age 6. Households with kids between the age of 6 and 17 are eligible for a $250 payment per child.

The payments are slated to start on July 15 and will run through December, each time rolling out in the middle of the month. (The IRS said it will issue the payments on the 15th of every month, except for August when the money will be issued on the 13th. Aug. 15 is a Sunday.)

The boosted payouts are one part of the $1.9 trillion American Rescue Plan passed in March.

The upcoming payments are advance payments on half of those sums.

Full payments per child under the boosted credits go to single households with modified adjusted gross income under $75,000, $150,000 for married couples filing jointly and $112,500 for people filing as head of household.

The payments will reach 88% of America’s households, which are raising approximately 65.25 million children, according to Treasury Department estimates.

If a family wants the money in one lump sum instead of in increments, they will have the ability to opt out of the monthly arrangement through an online portal.

The portal still needs to launch, but the IRS said more information will become available in the coming weeks. Another forthcoming web portal will let taxpayers give the IRS a heads-up on important events, like a new child.

IRS Commissioner Charles Rettig has previously said the agency needs a tax return to know how much each payment should be and where to send it.

“The IRS urges individuals and families who haven’t yet filed their 2020 return — or 2019 return — to do so as soon as possible so they can receive any advance payment they’re eligible for,” the agency said Monday.

Tax Day came and went on May 17, though 2020 returns with an extension can be filed through Oct. 15.

However, for taxpayers who don’t owe taxes, there’s no penalty for failure to file and they have a three-year window to file and claim the refund, according to the IRS.

IRS has previously said that after three years, rules prevent sending along a refund check — “and the application of any credits.”