Home
Stocks
Market Snapshot: Dow pulls back from record territory, but technology-laden Nasdaq trades with modest gains after flipping positive
Prev Article Next Article
This post was originally published on this site 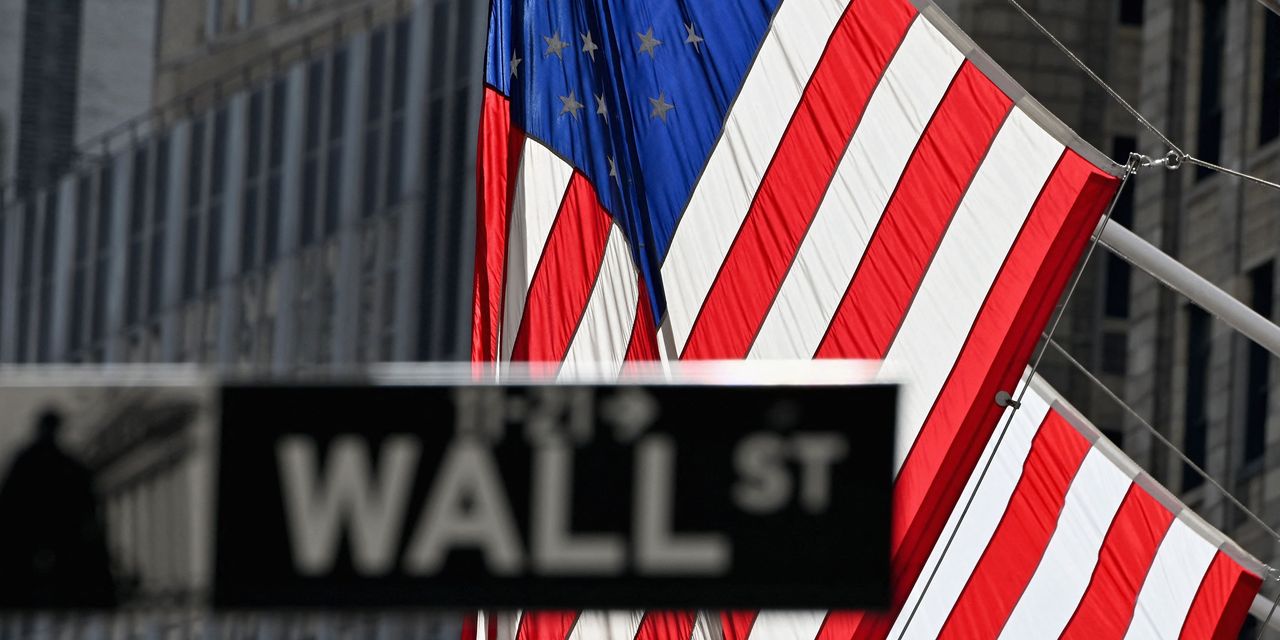 The Dow traded modestly lower at midday, after briefly surpassing its all-time closing high, while the Nasdaq Composite was trading with modest gains as investors searched for reasons to keep propelling equities higher amid the next leg of the economic recovery.

On Friday, stocks rose following a May jobs report that came in below expectations but showed a significant pickup in job creation from April. The Dow rose 0.7% for the week, while the S&P 500 gained 0.6% and the Nasdaq Composite advanced 0.5%.

Markets were drifting mostly lower as investors fought to overcome concerns about the potential for out-of-control inflation and weighed the prospects of a major infrastructure plan that may further stimulate economic growth in the rebound from COVID.

U.S. Treasury Secretary Janet Yellen said in an interview Sunday that it would be OK if President Joe Biden’s $4 trillion spending plans lift inflation and lead to higher rates.

“We’ve been fighting inflation that’s too low and interest rates that are too low now for a decade,” she told Bloomberg. “We want them to go back to” a normal environment, “and if this helps a little bit to alleviate things then that’s not a bad thing — that’s a good thing.”

“After a solid Friday rally landing the market within 3 points of its May 7 record close, traders seem to be shrugging off inflation jitters in favor of the seemingly short runway to economic recovery,” wrote Chris Larkin, managing director of trading and investing products at E-Trade Financial, in emailed remarks.

On Friday, May’s employment report from the Labor Department showed that the U.S. created 559,000 jobs, falling short of The Wall Street consensus estimate for a gain of 671,000, based on a poll of economists by Dow Jones and The Wall Street Journal.

“Though the jobs numbers were a bit of a mixed bag, they suggested solid progress but room for improvement, which could temper action on behalf of the Fed,” Larkin said.

“So as we hover around record highs, keep in mind that it’s normal for the market to take a bit of a breather as we kick off the week,” he said.

“There seems to be widespread relief from the soft payrolls numbers as the solid but underwhelming jobs recovery has created a goldilocks scenario for the U.S. economy where the Fed can afford to take its time before rushing in to turn off the stimulus taps,” said Raffi Boyadjian, senior investment analyst at XM, in a note.

However, the XM analyst noted that increasing talk of Fed tapering is part of the worry that has cast a pall over markets at times.

Boyadjian said that “it’s becoming increasingly difficult for investors to ignore the hints that tapering is moving closer to the horizon and the lingering uncertainty could keep stock markets in check until clearer signals emerge.”

Read: Taper tantrum? Only if somebody wakes the U.S. bond market

On Thursday, the May consumer-price index is scheduled for release, which will offer the latest picture on pricing pressures. A jump in the April reading last month rattled investors last month.

Meanwhile, the Group of Seven wealthy democracies agreed Saturday to support a global minimum corporate tax of at least 15%, a move designed to deter multinational companies from avoiding taxes by stashing profit in low-rate countries. The plan must overcome hurdles to implementation, however, including a divided U.S. Congress.

Biden and Sen. Shelley Moore Capito, R-W.Va., were set to meet again Monday in an attempt to reach a bipartisan agreement on infrastructure spending. Biden on Friday rejected an offer by Capito to add around $50 billion to Senate Republicans’ $928 billion plan. Biden, who last week cut the size of his infrastructure proposal to $1.7 trillion, told the lawmaker he wants at least $1 trillion in new spending over current levels versus $250 billion in the Republican plan, according to reports.

The economic calendar is light Monday, with April consumer-credit data due at 3 p.m. Eastern.