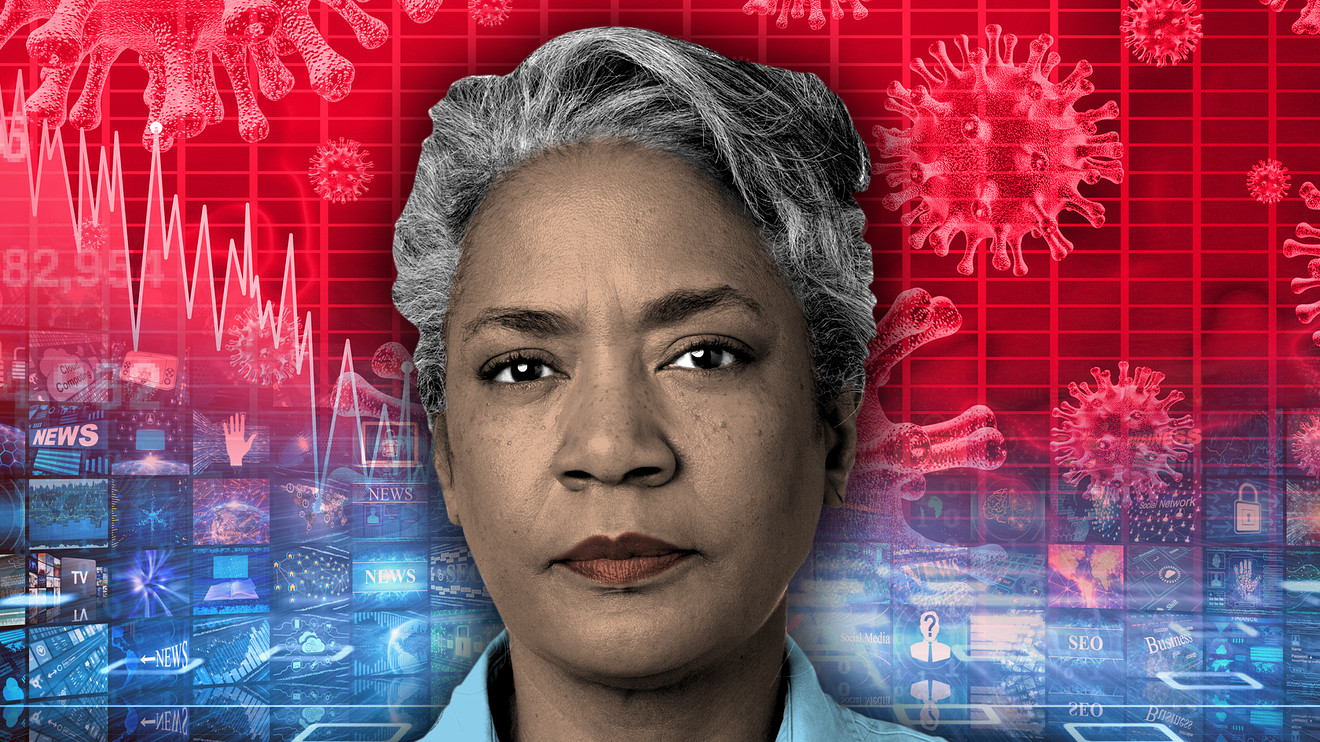 A new analysis of the relationship between hardship and the COVID-19 relief bill in December 2020 and the American Rescue Plan Act in March 2021 has yielded some encouraging results. “The delivery of robust, primarily cash-based assistance to U.S. households was followed by major declines in material hardship,” the report, which crunched U.S. Census Bureau data, said.

Researchers analyzed the bureau’s Household Pulse Data. Between December 2020 and late April 2021, rates of food insufficiency fell by over 40%, rates of financial instability declined by 45%, and the share of respondents reporting frequent symptoms of anxiety and depression fell by 20%, they wrote. “The sharpest declines in hardship immediately followed the passage of these two relief bills.”

Co-authors Patrick Cooney, assistant director of economic mobility at the University of Michigan, and Luke Shaefer, a professor of social justice and social policy at the university, wrote, “Our analyses thus far have yielded a fairly simple story: throughout the crisis, the level of hardship faced by U.S. households can be directly linked to the federal government’s response.”

“
‘Throughout the crisis, the level of hardship faced by U.S. households can be directly linked to the federal government’s response.’
”

“The economy improved some over the early months of 2021 and may have contributed to these trends, yet the unemployment rate remained above 6% in April,” they added. Without the stimulus, many U.S. households would not have managed to escape the hardship they have faced during the coronavirus pandemic, Cooney and Shaefer said.

In the third round of stimulus checks announced earlier this year, individuals making less than $75,000 a year in adjusted gross income were eligible to receive $1,400. The payments decrease for individuals earning $75,000 and up — and they phase out completely for those making $80,000 or more and couples making $160,000 or more in adjusted gross income.

But others say there’s still a long way to go. A recent report by the Pew Research Center, a Washington, D.C.-based think tank, found that about a fifth of U.S. adults still experience high levels of psychological distress. It has fallen slightly from the same time last year when the U.S. was mired in the depths of a public-health crisis and closing businesses — and with no vaccines in sight.

Still, levels of stress remain “elevated” among some groups. “Young people have been a particular group of concern during the pandemic for mental health professionals,” Pew researchers wrote. People aged 18 to 29, and women, who have been hit particularly hard economically over the last year, and those with lower incomes are especially likely to be in that high distress group.

The government continues the rollout of vaccines from Johnson & Johnson
JNJ,
,
Pfizer-BioNTech
PFE,

and Moderna
MRNA,
.
As of Friday, 41% of the total U.S. population had been fully vaccinated against COVID-19, and nearly 51% had received at least one dose, and 52% of all adults in the U.S. are now fully vaccinated.