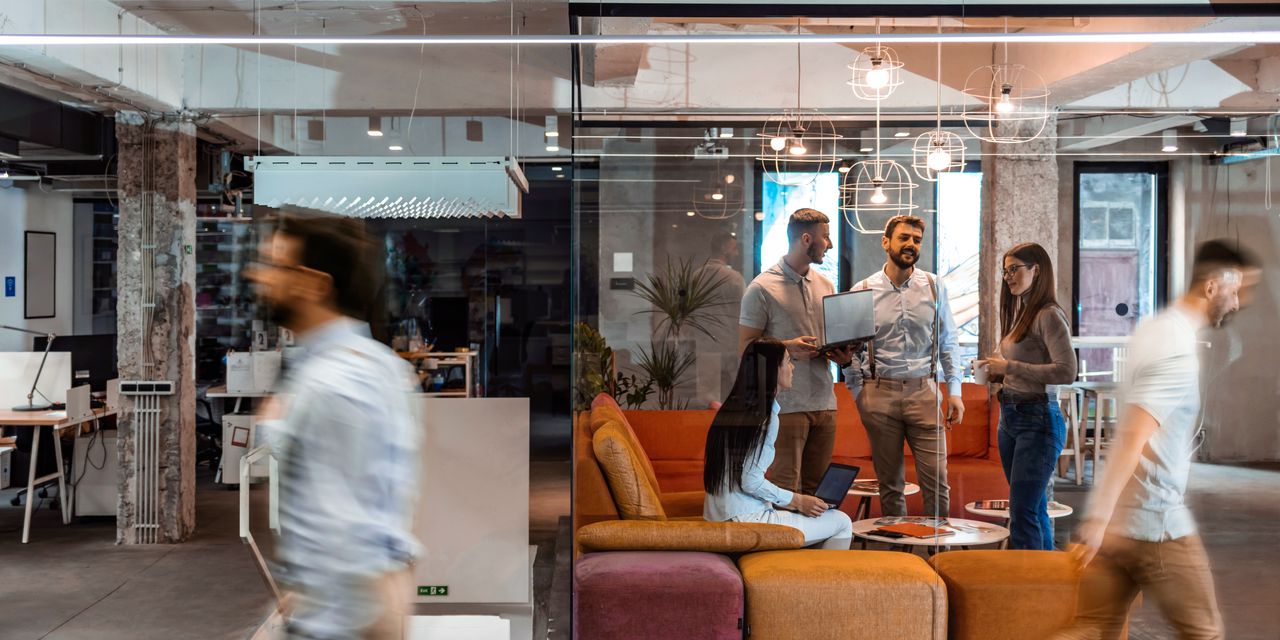 Changing jobs throughout a career is not uncommon, but it has contributed to millions of Americans leaving behind retirement savings in their 401(k) plans.

About $1.35 trillion are in “forgotten” 401(k) plans by more than 24 million participants, according to a recent study by Capitalize, a company that helps Americans roll over their employer-sponsored retirement assets. About 2.8 million 401(k) plans are left behind every year, the researchers found.

The average balance in a forgotten 401(k) is $55,400, the report found. Forgotten 401(k) plans could cost individuals nearly $700,000 in lost retirement savings over their lifetimes because of the risks of higher fees and lower returns. The researchers looked at data from the Department of Labor, Census Bureau and 401(k) record-keepers, and used “well-allocated” IRA data to analyze the potential losses.

See: How to find your lost 401(k) and other retirement accounts

Employer-sponsored retirement accounts, like the 401(k) plan, allow workers to automatically defer a portion of their salaries into an investment account, which can grow over time with compound interest. These accounts also have higher contribution limits than an individual retirement account.

The problem: Workers, especially younger individuals, may switch jobs frequently in their careers, leaving behind these 401(k) plans as a result. Investors have a few options with their old account, including leaving them with their former employer, if the plan has better investment options than a new 401(k) or IRA, or rolling the assets over into an IRA or other plan (if applicable).

“People have many priorities in the middle of a job transition,” the researchers wrote. “The path of least resistance is often to leave their 401(k) account behind for some period of time.”