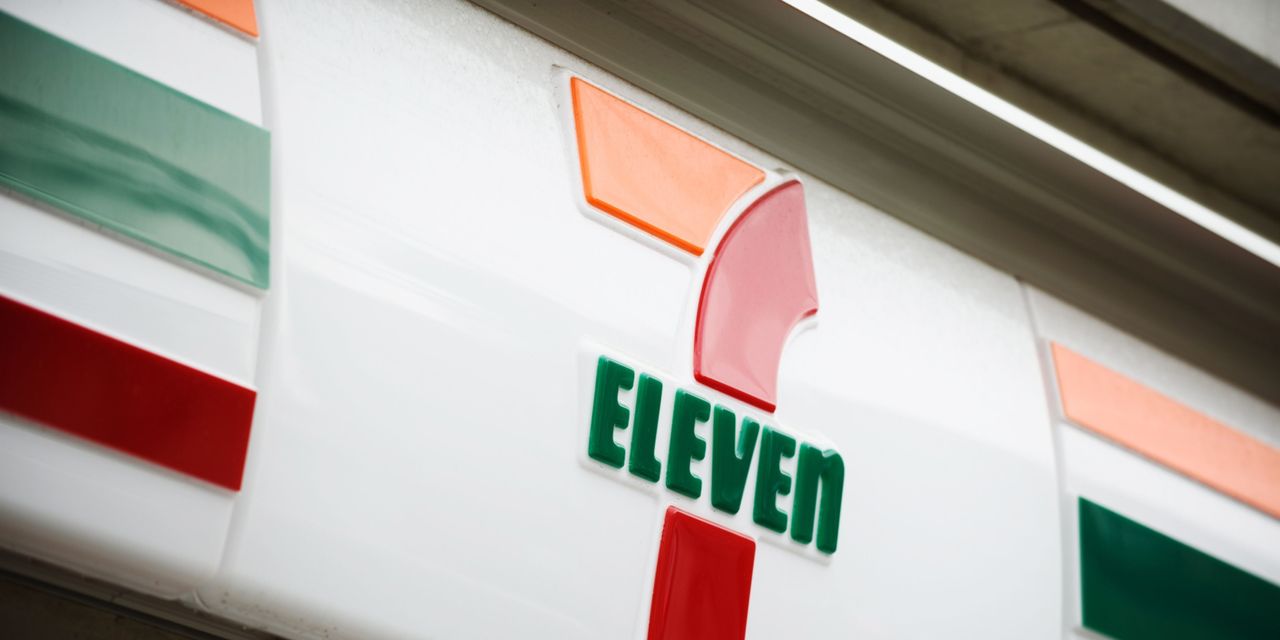 7-Eleven Inc. plans to build at least 500 charging stations for electric vehicles in the U.S. and Canada by the end of 2022.

In a statement Tuesday, the convenience-store chain, which is owned by Japan’s Seven & I Holdings Co.
3382,
,
announced a massive expansion of its current 22 charging stations in 14 stores across four states. Direct Current Fast Charging ports will be installed at about 250 7-Eleven locations, creating one of the largest retail fast-charging networks in the U.S., the company said.

“7‑Eleven’s rapid expansion of EV charging ports across the country is good for our customers and our planet and it’s the right thing to do,” 7‑Eleven President and CEO Joe DePinto said in a statement, adding that the stations will make charging “more convenient and help accelerate broader adoption of EVs and alternative fuels.”

The company has pledged to cut its carbon emissions in half by 2030, and said it reached a 20% emissions reduction in 2019, eight years ahead of schedule. 7-Eleven also said it was purchasing wind energy to power more than 800 stores in Texas, and more than 300 in Illinois.

The company said more details about its sustainability efforts will be announced later this year.