Home
Stocks
The Wall Street Journal: West Virginia governor is personally on the hook for $700 million in Greensill loans
Prev Article Next Article 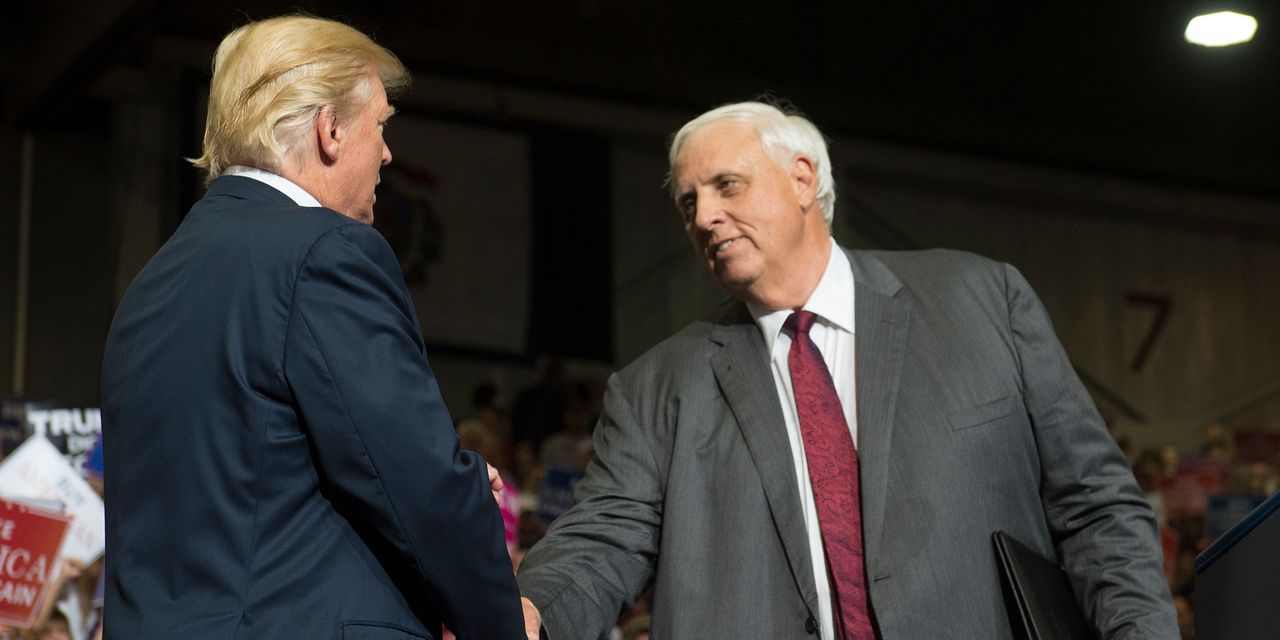 West Virginia Gov. Jim Justice is personally on the hook for nearly $700 million in loans his coal companies took out from now-defunct Greensill Capital, according to people familiar with the loans and documents described to The Wall Street Journal.

Mr. Justice’s personal guarantee of the loans, which hasn’t been reported, puts financial pressure on the popular Republican governor. He is also dealing with unrelated lawsuits alleging parts of his sprawling network of coal companies breached payment contracts or failed to deliver coal.