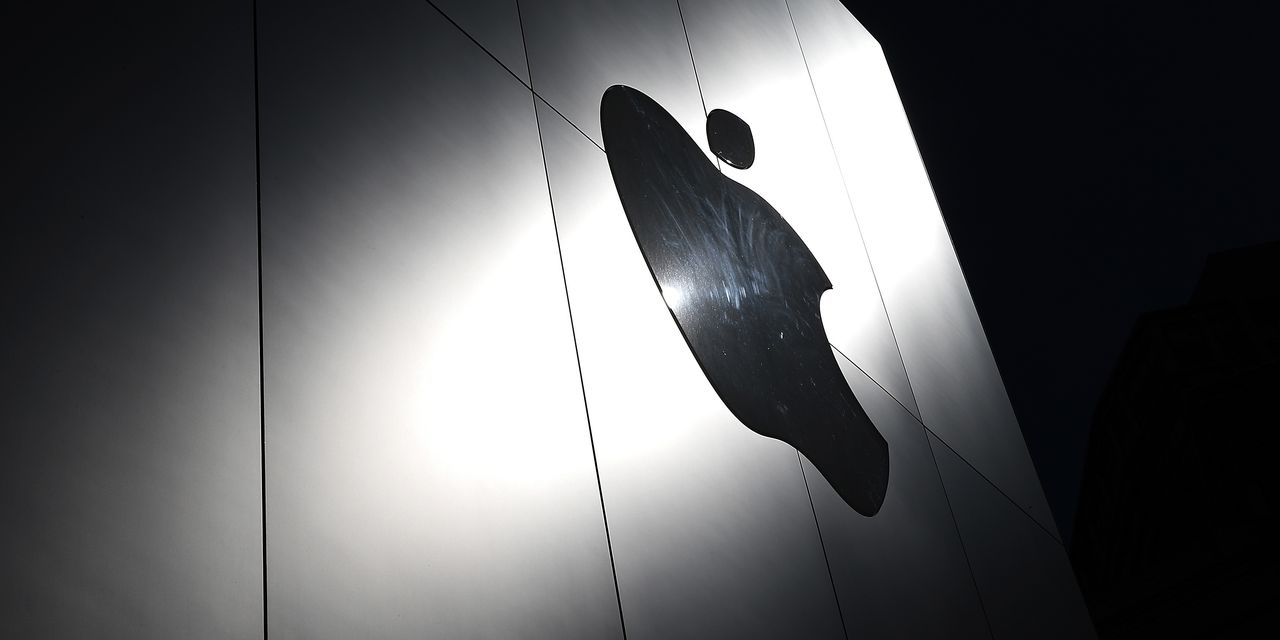 Apple Fellow Phil Schiller, a company executive who oversaw the marketing of its products for 30 years, outlined the history of the Apple App Store under questioning from Apple lawyer Richard Doren. Schiller is expected to offer a narrative on the success of the store, which is the center of Epic’s antitrust claims.

side of the closely watched case, though Apple’s expert witnesses bookended those of Epic’s, as previously agreed in court.

For more: Apple is ready to defend itself from anticompetition claims

Apple, which has accused Epic of breach of contract and engaging in an elaborate corporate plot to extract additional revenue through lower commission fees, says there are plenty of digital platforms for developers to sell their wares. And several of them — Samsung Electronics Co. Ltd.
005930,
,
Sony Group Corp.
SONY,
,
Google Play
GOOGL,