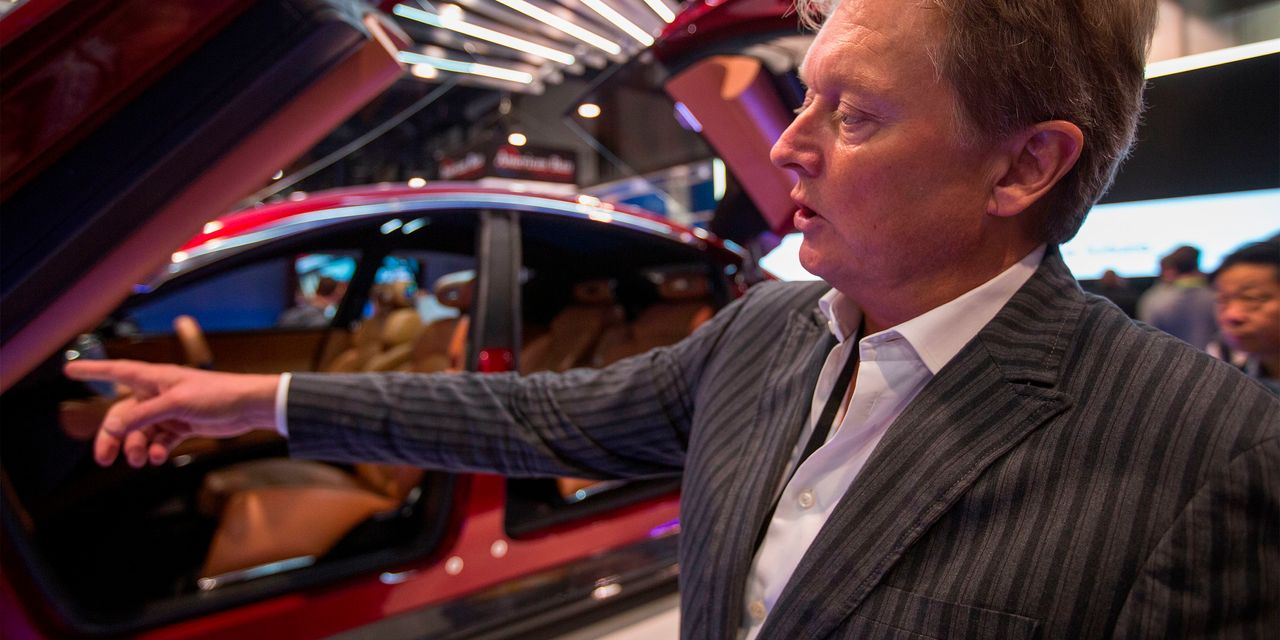 Fisker Inc. shares jumped more than 12% in after-hours trading Thursday, after the electric-vehicle company announced plans to make cars in the U.S. with a manufacturing partner known for working with Apple Inc.

and Hon Hai Precision Industry Co. Ltd.
2317,
,
better known as Foxconn, revealed that they will jointly invest in a plan to manufacture an electric vehicle in the U.S. Fisker, which plans to start production of its first automobile — the Ocean electric SUV — in Europe in the fourth quarter of 2022, said that it expects to be in production somewhere in the U.S. in the fourth quarter of 2023.

“Our partnership with Foxconn and the creation of Project PEAR has taken shape with remarkable speed and clarity of vision,” Chief Executive Henrik Fisker said in a statement, later adding that he seeks to charge less than $30,000 for the EV before incentives.

largest Asian manufacturing partner, will bring needed manufacturing knowledge and supply connections to the joint partnership, which the two dubbed Project PEAR, for “personal electric automotive revolution.” Supply-chain connections could play an important role amid a semiconductor shortage that has roiled automotive manufacturing for months.

The car will be jointly developed and sold under the Fisker brand, with the companies sharing the proceeds. They expect to expand manufacturing beyond the U.S. and eventually produce 250,000 cars a year across multiple sites and sell them in North America, Europe, China and India.

Fisker is one of a handful of young public companies seeking to emulate Tesla Inc.
TSLA,

in developing, manufacturing and selling electric cars. After strong early enthusiasm for the stocks of these companies, they have mostly fallen in recent months.

For more: Billions poured into EV companies, but much more will be needed before the auto industry changes

Fisker went public last year through a special-purpose acquisition company, or SPAC, and shares hit a closing high of $28.50 a share in February, but closed Thursday at $9.95. The stock topped $11 in the extended session after the news was announced.