Home
Stocks
NerdWallet: How to buy a pet without getting scammed
Prev Article Next Article
This post was originally published on this site 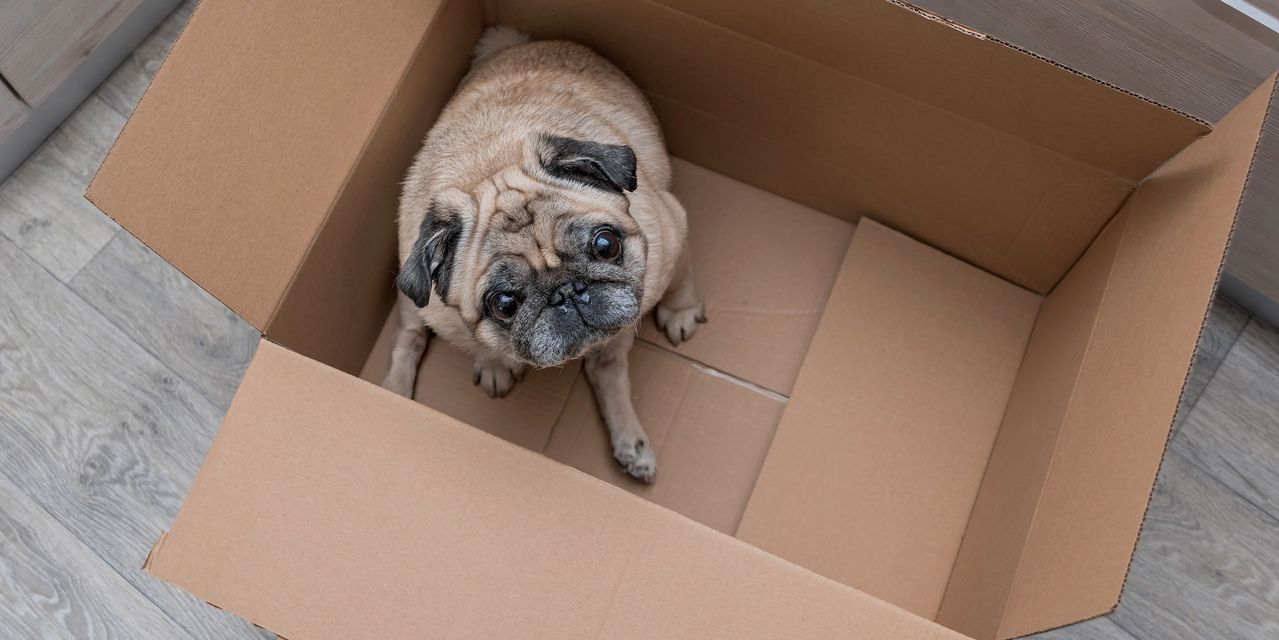 Pandemic lockdowns and working from home led to a boom in people wanting to add a pet to their household. It was good for pets needing homes, but a heyday for scammers.

There are two ways would-be pet owners get scammed, says John Goodwin, senior director of the Stop Puppy Mills campaign for the Humane Society of the United States. Either the pet simply doesn’t exist, or it does but its history or health has been misrepresented.

When there is no pet

Many of us shop online for pets as we did for almost everything else during the pandemic. That’s a mistake, Goodwin says, and data backs him up:

Also see: Some pet owners are spending more than $2,000 a year on their dogs

Derek Huntington of Capital Pet Movers in Woodbine, Maryland, said he learned of a scam when someone called him to ask when their puppy would arrive. His business website, including his phone number, had been copied. He says victims are not only asked for the purchase price, they often are later asked to pay for a special crate for travel and fees for vaccines, boarding or delivery. When victims stop paying or delivery is scheduled — sometimes complete with fake tracking information — communication stops.

Payments are typically made with payment apps or prepaid debit cards, which can be difficult or impossible to get refunded. Though the criminals don’t typically take credit cards, their sites may say they do. When a victim fills in credit card information, the transaction fails and the victim is directed to pay with a different method. But the fraudster now has data that can be used for identity theft.

When the pet is real

Even shopping in person may not be enough to avoid problems. Chelsea Amengual of New York City got a real puppy, but her French bulldog, Dijon, came with kennel cough, a persistent case of giardia — which is transmissible to humans — and some behavioral problems from living in a crate or display case all her life.

Amengual had done her research, even stopping people to pepper them with questions about their French bulldogs. She occasionally went into pet stores, telling herself it was to get to know the breed. One puppy captivated her as it snoozed in her lap, but it cost $5,000 and Amengual was reluctant to buy from a store. She walked away. A month later, the puppy was still there, reduced to $2,500. Amengual couldn’t bear to leave her there again.

Amengual was assured the puppy came from a reputable breeder and given a packet of information, including an American Kennel Club registration number that would turn out to be bogus.

See: Animal rescues see a spike in the pandemic

With help from the Humane Society, she traced her dog’s origins to a puppy mill in Missouri. Mills are high-volume breeding operations that prioritize profits over pets’ well-being.

Pets for sale may have also been stolen. Or the puppy a victim “ordered” could be replaced with a different one or it could be ill, warns the American Association for the Prevention of Cruelty to Animals.

How to avoid pet scams

Here’s how Huntington and Goodwin recommend that people find pets:

If you want a purebred pet, shelters still may be an option: 1 in 4 available pets is a purebred, according to the Humane Society. Other tips include:

Amengual hopes to add another dog to her household. This time, she plans to rescue.

Read next: 6 reasons seniors should consider getting a pet