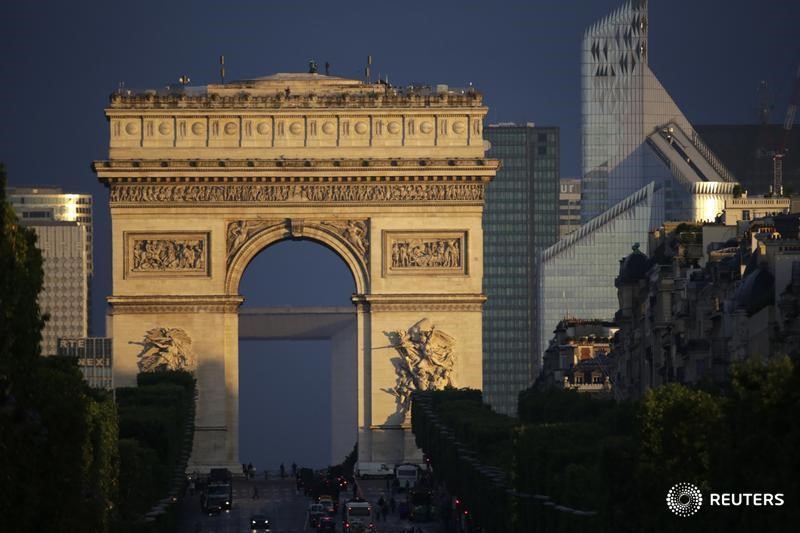 Global stock markets have been pushed to record levels of late by signs of a broad economic recovery, helped by vast amounts of fiscal stimulus and ultra-easy monetary policies.

More evidence of this recovery came from France, as the Eurozone’s second-biggest economy grew 0.4% in the first three months of the year from the fourth quarter, when it had shrunk 1.4%.

The news was less impressive in Spain, as its economy contracted 0.5% in the first quarter, down 4.3% on the year, but this still represented an improvement on the 8.9% annual drop the previous quarter. Germany’s GDP fell even more sharply, by 1.7%, rather than the 1.5% expected.

Eurozone GDP data are due at 5 AM ET (0900 GMT), and the bloc’s economy is forecast to have shrunk 2% in the first quarter versus a 4.9% fall in the final quarter of last year.

Elsewhere, the earnings season continues, with AstraZeneca (NASDAQ:AZN) stock up 2.5% after the much-maligned drugmaker said it expected higher sales in the second half of the year. It reported first-quarter profit and sales ahead of analysts’ average expectations, including $275 million in Covid-19 vaccine sales.

The banking sector remained in focus Friday, with Barclays (LON:BARC) stock down almost 6% after the U.K. bank reported first-quarter net profit of 1.7 billion pounds ($2.37 billion), but declined to release cash set aside to cover bad loans as its peers had done, suggesting caution going forward.

BNP Paribas (OTC:BNPQY) stock also fell 1.3% after its better than expected first-quarter profit was helped by lower provisions for pandemic-related bad loans. Banco de Sabadell (MC:SABE) stock climbed 4% after its British unit TSB swung back to a profit in the first quarter after speeding up a cost-cutting plan and seeing a rebound in its equity trading business.

Oil prices edged lower on profit taking Friday, but are still set to end the week with hefty gains as signs of economic recovery stoked optimism of a strong rebound in global demand this year.