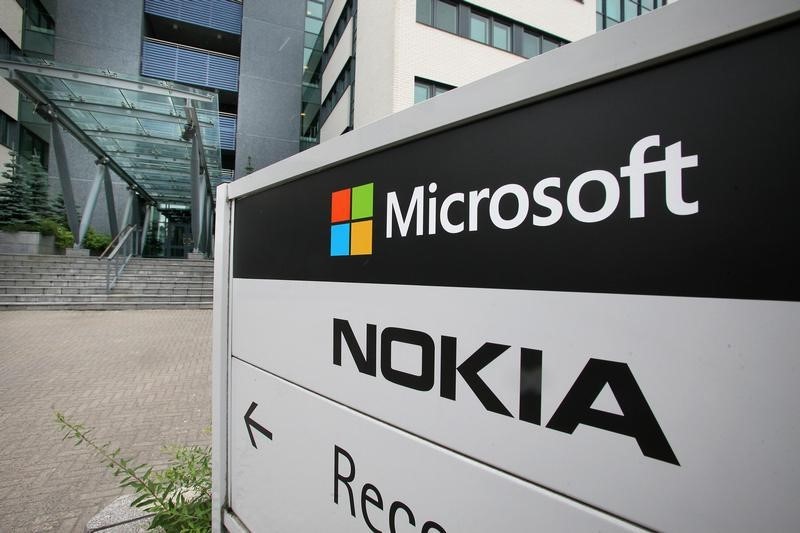 “We expect our typical quarterly earnings seasonality to be less pronounced in 2021,” Chief Executive Pekka Lundmark said in a statement, adding that sales growth was strong across its network infrastructure business.

After taking over the top job last year, Lundmark has streamlined the company’s operation, cut jobs, and made changes to recover from product missteps under the company’s previous management that hurt its 5G ambitions and weighed on its shares.

Nokia and its Nordic rival Ericsson (BS:ERICAs) have been gaining more customers as more telecom operators start rolling out 5G networks and China’s Huawei is increasingly shunned by several governments over security concerns.