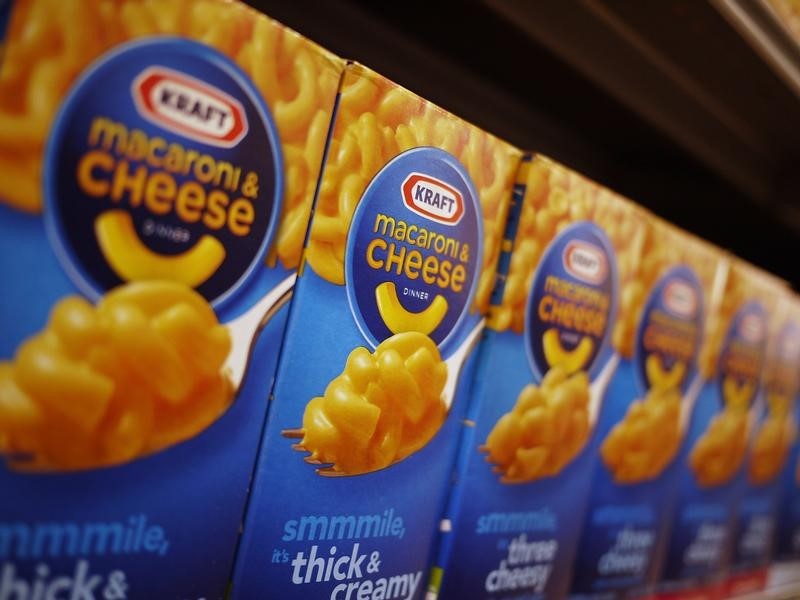 Pandemic-induced curbs led people to eat at home and rely on packaged meals that proved to be a boon for the Chicago-based company, which has been struggling with tepid sales and was also forced to write down the value of several brands by billions of dollars over the past two years.

Sales in the Jell-O maker’s international markets including the UK, Australia and Latin America, which account for a fifth of its revenue, were up 7.2% as the company saw a surge in demand with stuck-at-home consumers buying more condiments and sauces and boxed dinners. Net sales in the United States, its biggest business, rose 2.5%.

Net sales rose to $6.39 billion in the three months ended March 27, from $6.16 billion a year earlier. Analysts had expected sales of $6.24 billion, according to IBES Refinitiv.

Shares of Kraft, which projects current-quarter organic net sales to rise by a mid-single-digit percentage, were up marginally in premarket trading.