Home
Market
S&P 500, Nasdaq Closes at Record Ahead of Market Moving Earnings
Prev Article Next Article
This post was originally published on this sitehttps://i-invdn-com.akamaized.net/news/LYNXMPEA5M0GU_M.jpg 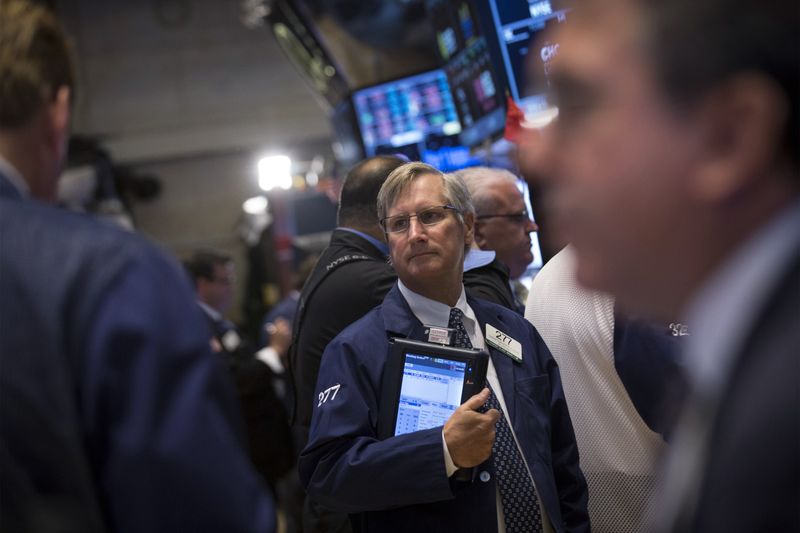 Investing.com – The S&P 500 and Nasdaq closed at record highs Monday, as investors looked to a data-laden week of corporate earnings and further confirmation the Federal Reserve will stick with its market-friendly policy.

The busiest week of the corporate earnings season is expected to be market moving with major companies reporting, including Tesla (NASDAQ:TSLA), which will report after closing bell later on Monday.

The wave of corporate earnings seen so far has largely topped Wall Street estimates, and if the momentum continues, then the S&P 500 could be set for its best quarterly earnings performance in more than a decade.

“If 84% is the final percentage [of companies that beat quarterly EPS estimates] for the quarter, it will tie the mark (with Q2 2020 and Q3 2020) for the highest percentage of S&P 500 companies reporting a positive EPS surprise since FactSet began tracking this metric in 2008,” FactSet said in a note.

Investors have had to weigh up strong quarterly results with fresh worries that rising global cases could delay the global economic recovery.

Against this backdrop, however, cyclicals resumed their climb higher, with energy and financials in the ascendency.

Energy stocks followed the rebound in oil prices higher as investors bet that major oil producers, set to meet later this week, will be forced to delay plans to increase output as a jump in global Covid-19 threatens demand.

Tech, meanwhile, faces a big week of earnings as the Big 5 are set to report quarterly results starting Tuesday.

Tech’s climb higher was also helped by a rally in chip stocks as Wall Street talked up the prospect for the sector ahead quarterly results from Advanced Micro Devices (NASDAQ:AMD) later this week.

“Expect strong reports across the industry with bigger questions on supply constraints, as well as sustainability of this strength and what’s already priced into stocks,” Morgan Stanley (NYSE:MS) said in a note.

Later this week, the Federal Reserve will also come into focus with its monetary policy decision due Wednesday. Many expect the central bank to stand pat on monetary policy, so much of the focus will be on chairman Jerome Powell’s press conference.