Home
Market
Shares in Tod’s jump after LVMH agrees to raise stake
Prev Article Next Article
This post was originally published on this sitehttps://i-invdn-com.akamaized.net/trkd-images/LYNXMPEH3M0AN_L.jpg 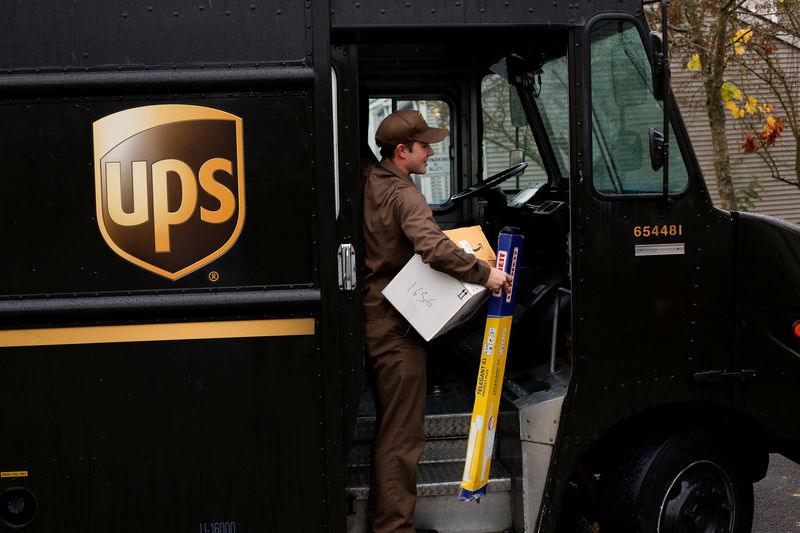 Tod’s said late on Thursday that LVMH would buy a 6.8% holding from Tod’s founder and Chairman Diego Della Valle, adding to a 3.2% stake which the group led by French billionaire Bernard Arnault already owns.

“This may represent an excellent reason to consider further opportunities to be taken in the future ahead,” Della Valle said in Thursday’s statement.

Sources have described the move as “friendly support” for the struggling Italian leather goods maker, whose brand portfolio includes Roger Vivier, with one source saying the French luxury goods giant was not expected to raise its stake further for now.

Analysts however said this remained possibility.

“If this transaction reinforces a 20-year friendship between Diego Della Valle and Bernard Arnault, it could signal further moves and represent an opportunity for LVMH to help Mr Della Valle take Tod’s private in the future,” Citi analysts said in a note.