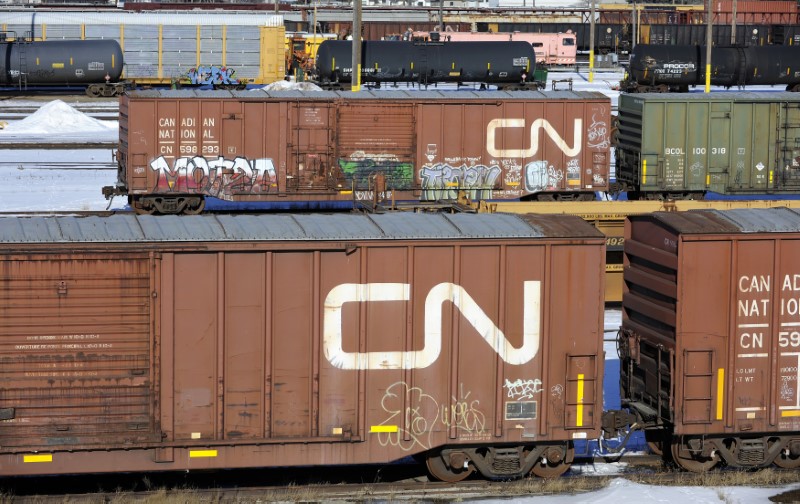 Investing.com – Kansas City Southern (NYSE:KSU) shares rose more than 14% Tuesday as the U.S. railroad operator found itself at the heart of a bidding war between Canadian National Railway (NYSE:CNI) and Canadian Pacific (NYSE:CP).

Canadian National Railway has now offered $33.7 billion for Kansas City, trumping the $25 billion offer from Canadian Pacific one month ago. The latest offer values each Kansas share at $325, a 26.9% premium to its closing price on Monday.

The latest offer includes $200 a share in cash and 1.059 Canadian National shares for each share of Kansas City.

Under Canadian Pacific’s offer, each shareholder of Kansas City Southern was going to receive 0.489 share of the acquirer and $90 in cash for each KCS common share held.

The boards of the two companies had then agreed on the transaction, which is now in limbo, with Canadian National claiming its offer to be superior.