Home
Stocks
Key Words: Hey, Ted Nugent: This is what ‘COVID-19’ means — and, no, it’s not the 19th coronavirus
Prev Article Next Article 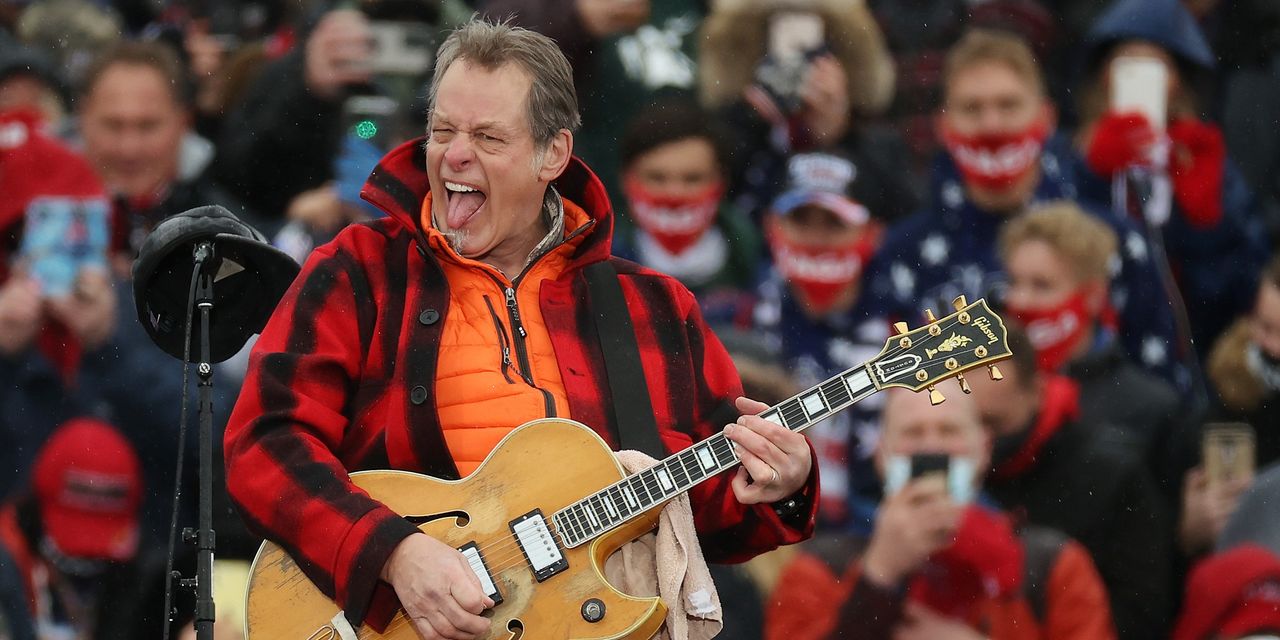 Just what the doctor didn’t order …

on Monday over a recent Facebook Live video where the Motor City Madman shared some of his concerns — and, clearly, confusion — about COVID-19.

While complaining about the yearlong pandemic canceling his tour for a second time, Nugent, 72, called the production companies that won’t let him hit the road “dirty bastard, lying, scam, smoke-and-mirrors COVID-19 freaks.”

He then went on to say that his “common-sense meter would demand [an] answer” to this question:

Viewers were quick to offer him and anyone else who’s forgotten where we got the name COVID-19 from a refresher, leading the singer’s name to trend on Twitter throughout the day. Fact-checking site Snopes also wrote an article explaining that the number 19 refers to the fact that the virus was discovered in 2019.

Indeed, COVID-19 is the disease caused by a new coronavirus called SARS-CoV-2, which the World Health Organization first learned of on Dec. 31, 2019. The WHO notes that coronavirus disease 2019 has been called “COVID-19” for short.

Now, there have been at least six other noteworthy coronaviruses that have infected humans before this one, including severe acute respiratory syndrome (SARS) between 2002 and 2004, and Middle East respiratory syndrome (MERS) in 2012. But COVID-19 was propelled to pandemic status because it has appeared to spread much more easily than these previous coronaviruses, in large part due to asymptomatic carriers who may not have even realized that they were infected.

Nugent, a Donald Trump supporter in 2016 and through the four years of his presidency as well as a noted weapons enthusiast, also expressed skepticism that more than half a million Americans have died from COVID-19, and the 12-minute video posted last Wednesday is full of similar misinformation.

In fact, more than 562,341 Americans have died from COVID-19, according to data provided by Johns Hopkins University, and the country is facing another surge of COVID-19 cases in some states — notably, Nugent’s native Michigan. The novel coronavirus has killed almost 3 million people worldwide.

WHO Director-General Tedros Adhanom Ghebreyesus also warned Monday that the pandemic’s trajectory is one of exponential growth and that the COVID-19 pandemic is “a long way from over.”

But he added that there is still cause for optimism as vaccines continue to roll out. “The decline in cases and deaths during the first two months of the year shows that this virus and its variants can be stopped,” he said.