Home
Market
Alibaba-backed Energy Monster caught in legal dispute ahead of U.S. listing
Prev Article Next Article
This post was originally published on this sitehttps://i-invdn-com.akamaized.net/trkd-images/LYNXMPEH2S0E4_L.jpg 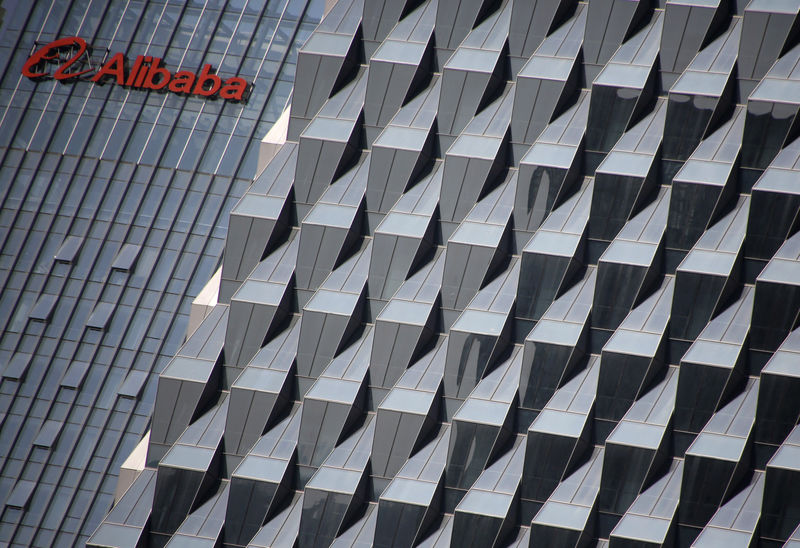 Two Shanghai-based venture capitalists are pressing a case through both U.S. and Chinese courts against Energy Monster Chief Executive Guangyuan Cai, claiming he reneged on a deal to give them a joint 3% stake in the business.

Energy Monster, which rents out power banks, or charging stations, for use by customers in Chinese shopping malls, restaurants, bars and other public places, filed earlier this month for an initial public offering (IPO) on Nasdaq.

The company has not yet set a date for the anticipated $300 million IPO but a discovery filing by Yiming Feng and Sicheng Yin, partners at Atom Venture Capital, in the United States last week described it as “imminent”.

Feng and Yin initially filed a lawsuit in China in January, arguing they played a critical role in the conception and development of Energy Monster but Cai reneged on the equity transfer promise, Feng told Reuters.

Seeking to bolster their claims, Feng and Yin last week applied for and won a U.S. court order authorizing them to obtain information “related to the 3% equity agreement”, from Citigroup (NYSE:C) Global Markets Inc and Goldman Sachs & Co (NYSE:GS) LLC, the IPO’s underwriters.

The petition document filed in the U.S. District Court for the Southern District of New York said the information “will help (the) petitioners prove their claims in the Chinese litigation.”

“We are very pleased that the Court granted the requested discovery,” Michael Carlinsky, a managing partner at Quinn Emanuel Urquhart & Sullivan LLP, who represents Feng and Yin, wrote in an e-mailed statement to Reuters.

In its March 12 IPO application, Energy Monster said Cai was advised by his China litigation counsel that the plaintiffs’ claims “are baseless and frivolous”, and the CEO is “contesting the claims vigorously”.

The legal challenge adds to headwinds for Energy Monster’s IPO, after the U.S. securities regulator last week adopted measures that would kick foreign companies off American stock exchanges if they do not comply with U.S. auditing standards. Those enhanced powers triggered a sell-off in U.S.-listed Chinese companies.

“An adverse ruling could have a materially adverse effect on our reputation, capital structure, business and financial condition,” it said.

Feng said that if he and Yin secure the 3% stake in Shanghai Zhixiang, they could potentially disrupt the VIE structure.

“If the VIE structure is broken, where is the legality of listing?” Feng told Reuters.

A unit of Alibaba Group Holding Ltd is the largest shareholder in Energy Monster with a 16.5% stake while SoftBank subsidiaries hold 7.7% of the company, according to the IPO filing.