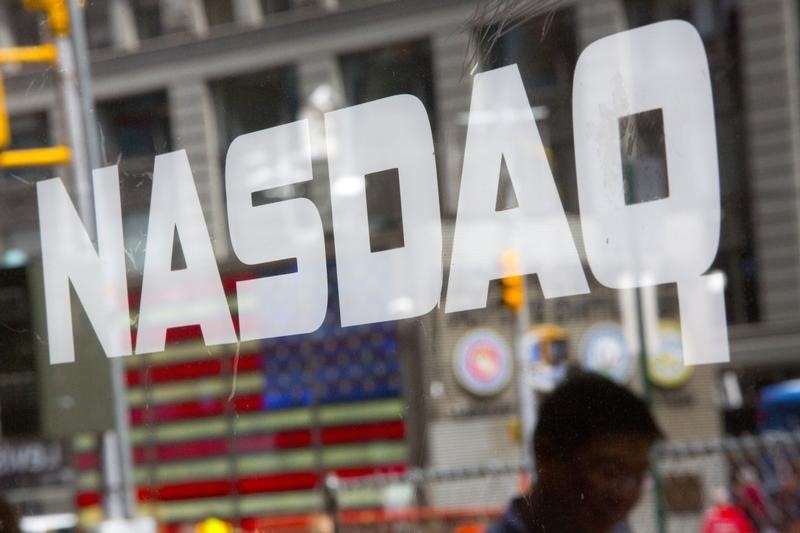 The U.S. Federal Reserve concluded its second two-day policy meeting of the year Wednesday, keeping its zero-rate outlook out through 2023 even as it lifted its growth and inflation forecasts substantially.

“The Fed does seem to be getting its point across that it will be adjusting policy on actual data, not forecast data, which conveniently buys it some time – probably until the June meeting,” said analysts at ING, in a research note.

Fed Chair Jerome Powell again indicated that he wasn’t concerned over the recent surge in long-term yields, seeing any inflationary pressures as being transitory.

This helped the benchmark Dow Jones Industrial Average and the S&P 500 indices close Wednesday at record highs–the DJIA climbing above 33,000 for the first time–as cyclical stocks got a boost.

However, the yield on the benchmark 10-year bond climbed as high as 1.75%, the highest since January 2020, and this is set to pressure the highly-leveraged tech sector Thursday.

That emphasis on actual data will turn attention Thursday to the release of the weekly jobless report, at 8:30 AM ET (1230 GMT), which is expected to show another 700,000 people claimed unemployment support last week, a modest improvement from 712,000 the previous week.

In the corporate sector, Dollar General (NYSE:DG) and Accenture (NYSE:ACN) are set to report earnings before the open, while Nike (NYSE:NKE) and FedEx (NYSE:FDX) report after the close. That said, a lot of focus is going to be on the tech sector, with the likes of Tesla (NASDAQ:TSLA) tracking the rise of long-term rates. Tesla’s cars are set to lose their eligibility for subsidies in the U.K., which accounts for a quarter of its European sales, according to a report in the Daily Mail on Wednesday.

Data from the American Petroleum Institute, released on Tuesday, had shown a surprise draw of 1 million barrels, and had raised hopes the run of stockpile builds might have ended,