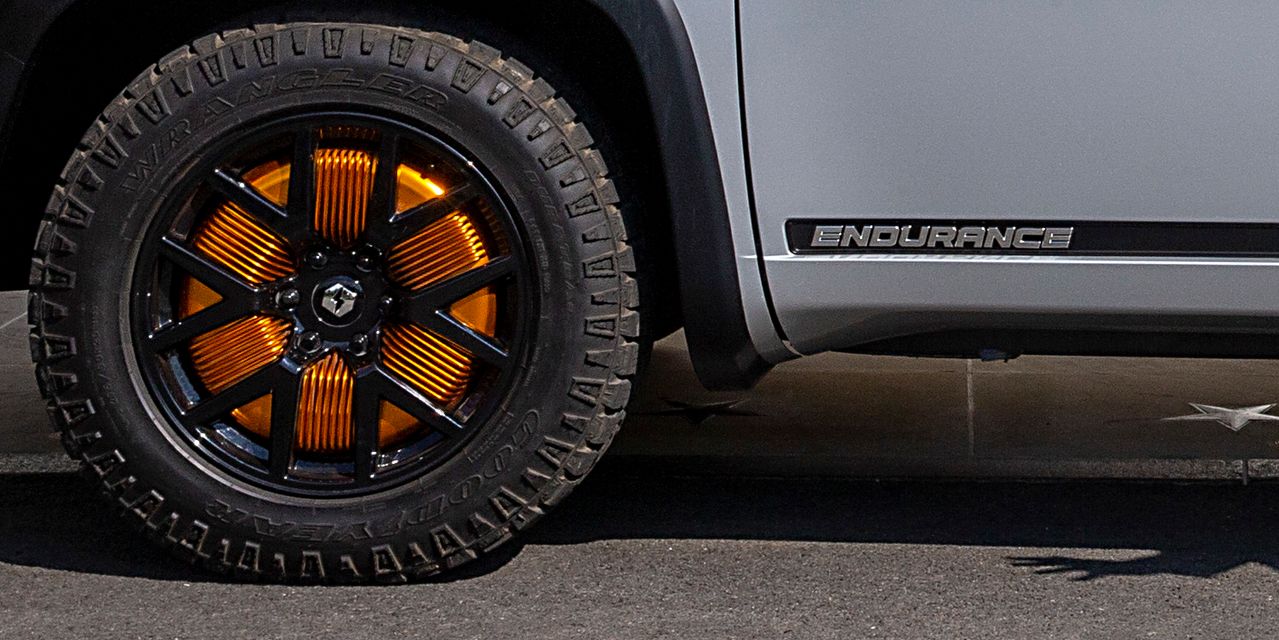 Lordstown Motors Corp. stock fell nearly 20% on Friday after short seller Hindenburg Research published a report on the electric-truck maker, accusing it of misleading investors and being a “mirage.”

Lordstown RIDE has misled investors “on both its demand and production capabilities,” Hindenburg said, citing conversations with former employees, business partners, and documents that showed “fictitious orders” and others that were non-binding agreements.

The report also cited an unnamed former employee saying that delays and design modifications are putting the vehicles Lordstown has promised to produce by September at least three to four years away from production. A recent road test ended up with the vehicle catching fire, it said.

Lordstown did not immediately return a request for comment. The five analysts covering the stock and surveyed by FactSet forecast a string of quarterly losses for the company and sales of around $114 million for the fourth quarter. Three of the five analysts rate the stock a buy, with the other two split between sell and hold calls.

Hindenburg in September took aim at electric-truck maker Nikola Corp. NKLA, -0.58%, calling it “an intricate fraud,” which the company disputed.

Lordstown Motors went public in October through a reverse merger with a blank-check company.

Its Ohio plant belonged to General Motors Co. GM, +2.80%, making compact cars for the legacy auto maker, and was slated to be closed as part of GM’s focus on more popular and profitable trucks and SUVs. It was then sold to Lordstown Motors.

The company in January said it had more than 100,000 orders for its electric pick-up truck. It said later that month it was “on track” to begin production of the truck, called the Endurance, this year, with prototypes due “in the coming weeks.”

The shares have nearly doubled since the company became public. They have lost 27% this year, contrasting with gains of around 5% for the S&P 500 index. SPX, -0.29%