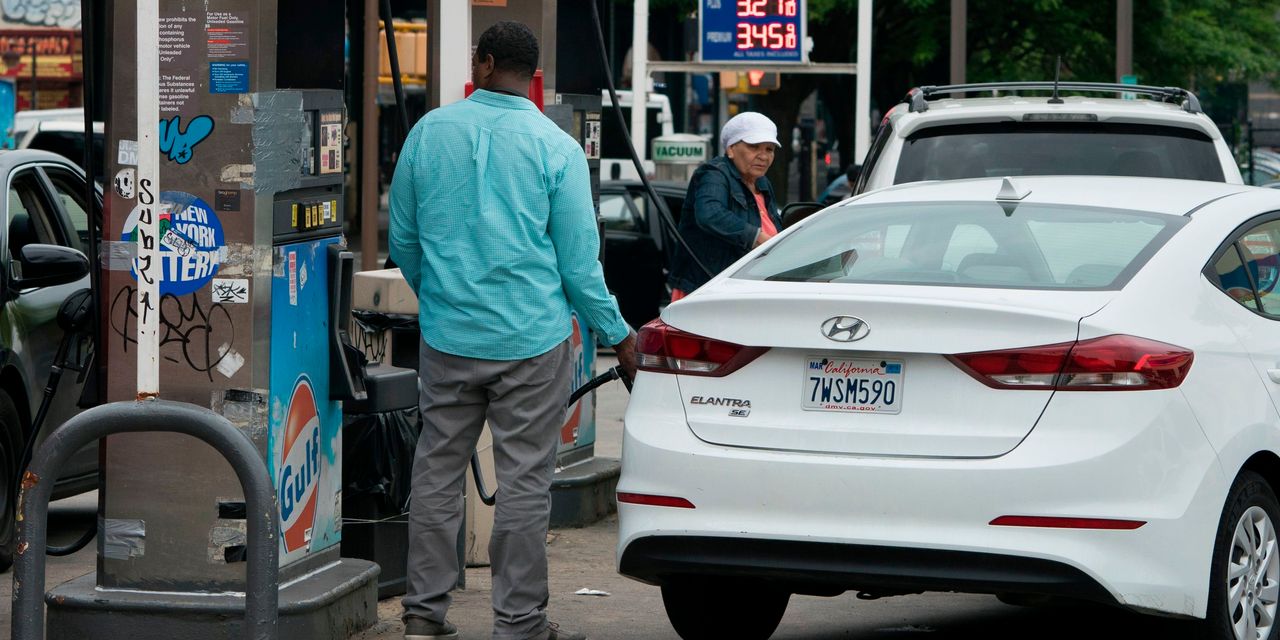 Gasoline prices at the pump may climb past $3 a gallon by Memorial Day, following a decision by the Organization of the Petroleum Exporting Countries and their allies to keep production curbs in place through April, according to a report from GasBuddy Thursday.

The national average for regular unleaded gasoline hasn’t topped the $3 threshold since Oct. 10, 2014 — over 2,300 days ago, travel and navigation app GasBuddy said.

On Thursday, the group of oil producers, known as OPEC+, agreed to extend current production cuts through April, though allowed an exemption for Russia and Kazakhstan, which will be allowed to modestly raise production because of “seasonal consumption patterns.” Saudi Arabia, meanwhile, said it would also continue to voluntarily cut 1 million barrels a day from its own production to the end of April.

The outcome of the OPEC meeting “lends to a running of the bulls in oil markets, as global oil demand rebounds amidst recovery in the COVID-19 pandemic while OPEC, which controls a third of global production, balks at the recovery and maintains extreme production cuts,” said Patrick De Haan, head of petroleum analysis at GasBuddy, in a statement.

“Extending the production cuts maintains a growing imbalance between demand and supply, and puts more pressure on oil prices to rise, should global demand continue to recover, he said. “A continued recovery seems likely, led by American motorists filling their tanks at the fastest pace since the pandemic began.”

De Haan predicts that the national average gasoline price now has 70% odds of reaching $3 per gallon, “primarily due to OPEC’s opposition to raising oil production.”

The GasBuddy report pointed out that the oil producer group’s decision comes at a time when Americans are increasing their appetite for fuels, with data from “Pay with GasBuddy,” a gasoline savings program, showing gasoline demand last week reached the highest in nearly a year, up 15% from the prior week and “now just single digits” away from gasoline demand before the pandemic.

The average price per gallon for regular unleaded stood at $2.744 on Thursday in the late afternoon, with prices up over 33 cents a gallon from a year ago, according to GasBuddy.