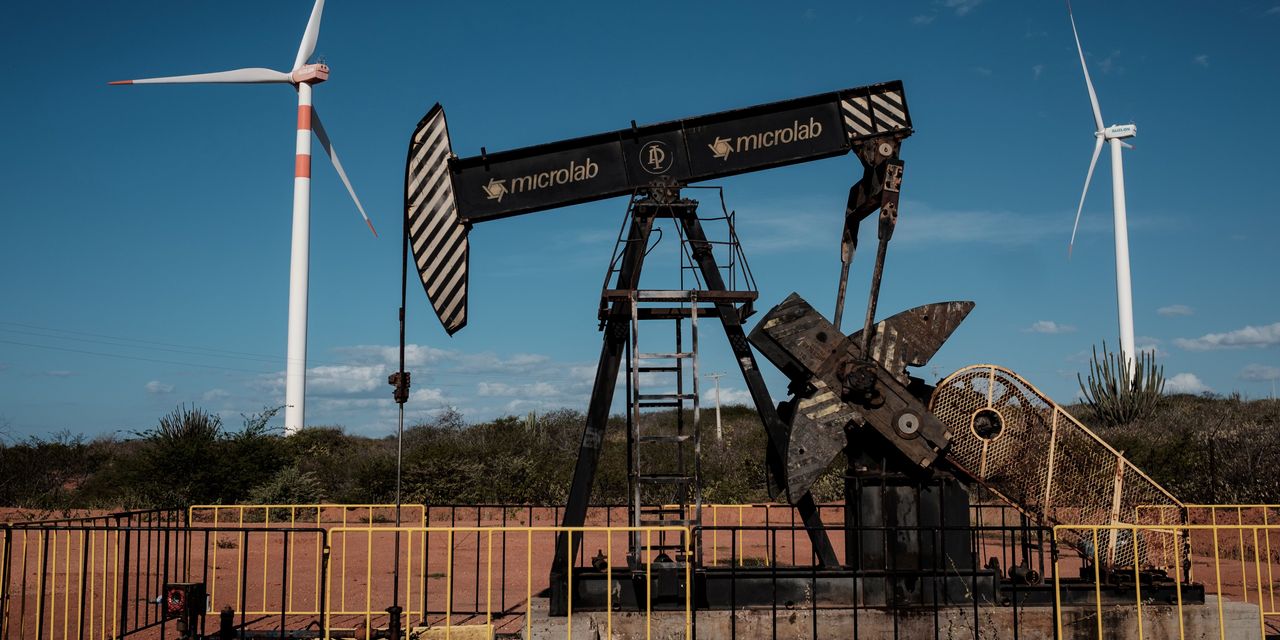 European stocks were flirting with giving up some of the gains made earlier in the week, as lower commodity prices weigh on indexes and investors continue to keep a wary eye on bond yields and central banking policy.

European stocks opened lower to chase down Asian equities, which slid following a warning from China’s top banking regulator that stocks on Wall Street and elsewhere in the world look like bubbles that will eventually correct.

Lower commodity prices contributed to the weight on indexes, but were outbalanced as a wave of positive earnings reports added buoyancy to markets. The recent rise in bond yields, and concerns over central banking policies as the global economy turns to recovery from the COVID-19 pandemic, remained macro concerns.

European markets “are trading more cautiously this morning, slipping back initially in early trade, before edging into positive territory, as investors mull whether a change in tone from the Federal Reserve is forthcoming with respect to their recent ambivalence on the recent sharp rise in U.S. bond yields,” said Michael Hewson, an analyst at CMC Markets.

“The main drags in early trade are in basic resources with lower oil prices pulling on the likes of BP and Royal Dutch Shell,” Hewson added.

British house builder Taylor Wimpey TW, +2.10% was a standout riser in London trading, with shares up more than 2% following full-year results. The group will resume its dividend after a shaky year in which profits fell more than 67%.

Shares in Swiss confectioner Lindt & Sprüngli LISP, +3.86% were also sweet, up more than 2.5% after full-year results included an upbeat outlook. Organic sales melted away by 6% in 2020, but the chocolatier expects sales growth in the range of 6% to 8% in 2021.

Online fashion retailer Boohoo may face an import ban from the U.S., according to a report from Sky News, following a campaign highlighting allegations that the retailer used slave labor. The British company said it was confident in the actions it was taking to ensure that its products meet U.S. standards on forced labor. Shares in Boohoo BOO, -4.38% fell near 5%.