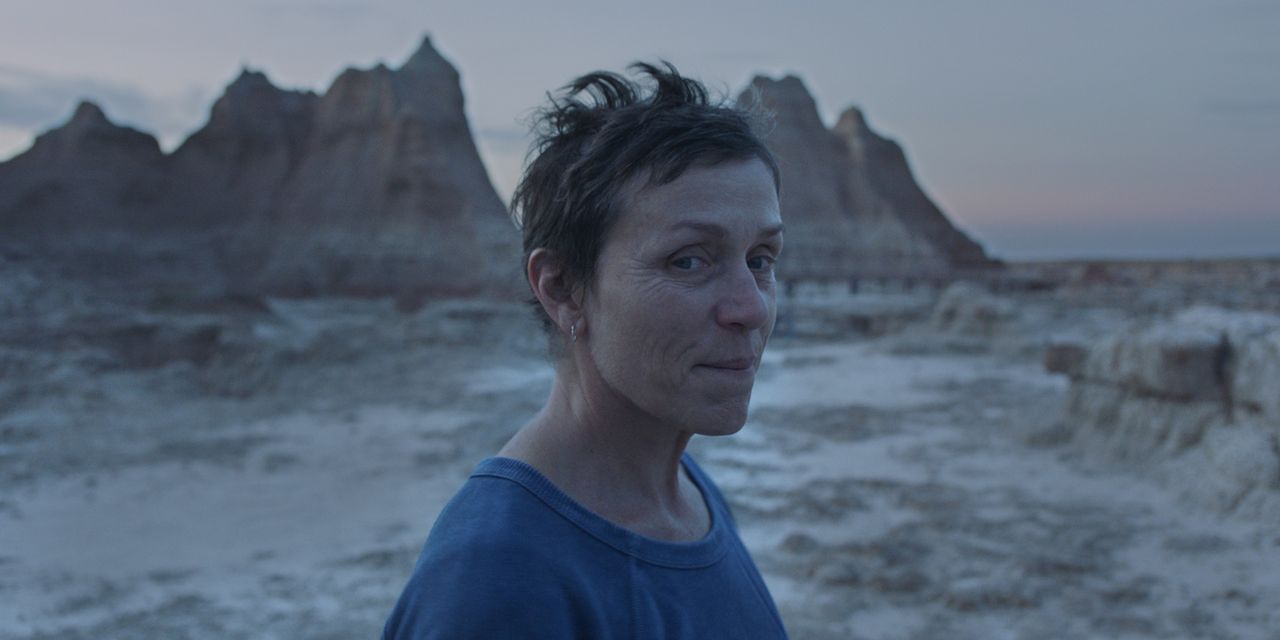 Want to watch the movies and TV shows that won awards Sunday night at the Golden Globe Awards? Here are where you can find the winners:

In theaters or video on demand

“I Know This Much Is True”: Best actor, limited series or television movie: Mark Ruffalo

Also read: What’s worth streaming in March 2021: It’s time to watch some dumb but fun stuff