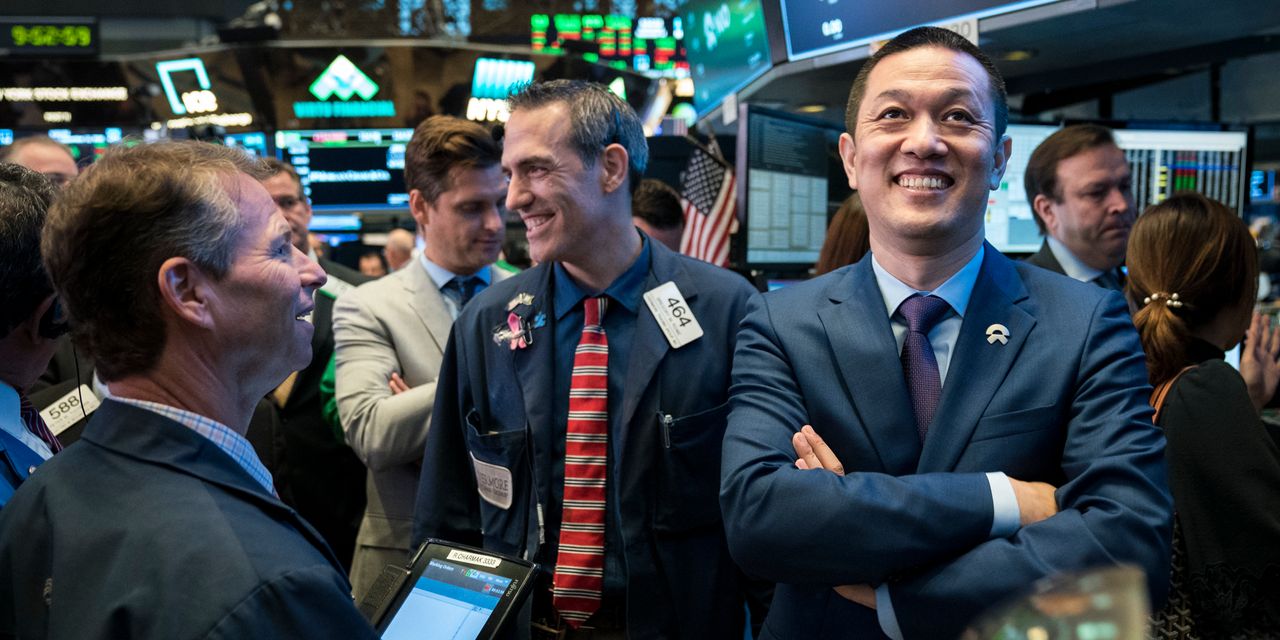 Analysts polled by FactSet had expected a quarterly loss of 6 cents per ADR on sales of $1.025 billion.

Fourth-quarter deliveries were a record for the company and concluded “a transformational 2020,” founder and Chief Executive William Li said in a statement. That momentum has continued into 2021, he said.

The company guided for the delivery of about 20,000 to 20,500 vehicles in the first quarter, which would be an increase between 15% and 18% from the fourth quarter’s deliveries. It guided for revenue between $1.13 billion and $1.16 billion for the quarter.