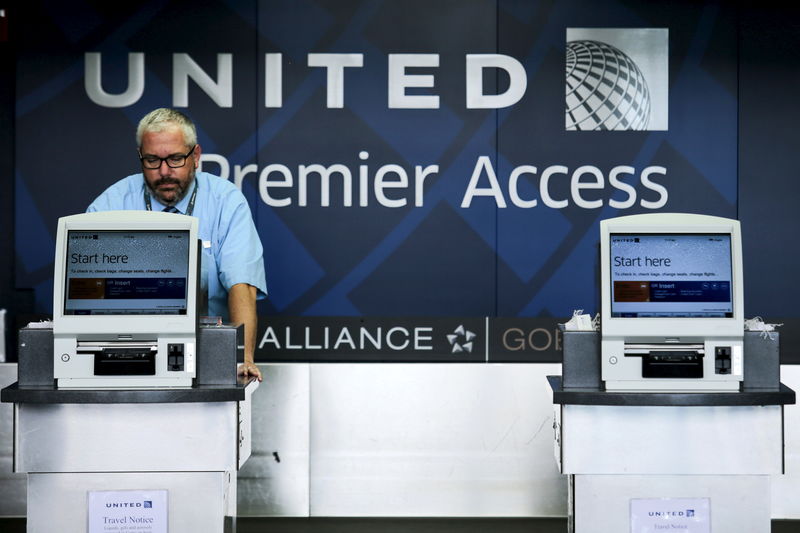 “United defrauded the U.S. Postal Service by providing falsified parcel delivery information over a period of years and accepting millions of dollars of payments to which the company was not entitled,” the Justice Department’s acting criminal division chief Nicholas L. McQuaid said.

The government cited United’s prior history, including a 2016 non-prosecution agreement relating to potential criminal bribery violations arising out of United’s establishment and operation of a non-stop route between Newark Liberty International Airport and Columbia Metropolitan Airport in South Carolina.

In 2019, American Airlines (NASDAQ:AAL) paid $22.1 million to settle claims it falsely reported the times it transferred possession of U.S. mail to foreign postal administrations or other intended recipients, the U.S. Justice Department said.

USPS contracted with American to take possession of receptacles of U.S. mail at six locations and then deliver it to numerous international and domestic destinations. The settlement resolves claims American Airlines falsely reported the times it transferred possession of the mail. American did not immediately comment Tuesday.