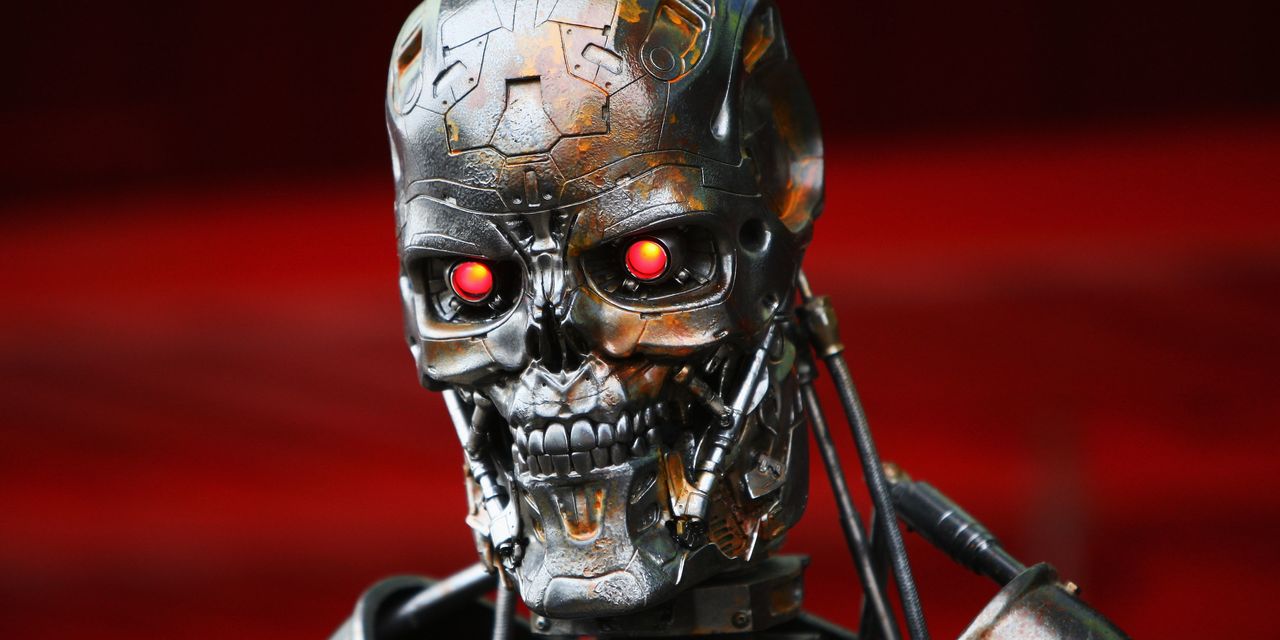 Numerous Twitter TWTR, -1.33% users including Tesla TSLA, +4.71% CEO Elon Musk and investor Tyler Winklevoss are changing their profile pictures to include laser eyes in an apparent nod to the cryptocurrency bitcoin, whose price on Tuesday did not seem to be registering the boost.

The move — in which users change or edit their profile pictures to add some sort of laser look, typically for a 24-hour period — appears to be part of a meme campaign aimed at pushing bitcoin’s BTCUSD, +3.26% price to $100,000. The trending hashtags for the movement are #LaserEyes and #LaserRayUntil100K.

Elon Musk tweeted “just for a day” in reference to the trend as he changed his Twitter profile picture to a cartoon character with red laser eyes. He has since changed the image.

Musk and Winklevoss, along with his twin Cameron Winklevoss, have been vocal supporters of bitcoin and other cryptocurrencies over the years.

Federal lawmakers have also participated. Rep. Warren Davidson of southwestern Ohio and Sen. Cynthia Lummis from Wyoming changed their Twitter profile pictures to feature laser eyes. The two, both Republicans, have since changed their pictures again.

Lummis quote-tweeted Musk and referenced the viral trend. Lummis later went on to say that her “support for sound money continues.”

When asked for request for comment, Lummis’s office said the senator is a “big supporter of digital assets and financial innovation, and the laser eyes are showing that support.”

Rep. Davidson’s office did not respond to MarketWatch requests for comment.

Bitcoin’s price surpassed $50,000 this month after Tesla announced a $1.5 billion bitcoin investment. The leading cryptocurrency was not discernibly aided by the campaign, with its price, having fallen below the $50,000 mark, down nearly 15% as of Tuesday afternoon.

Cryptos: Should I buy bitcoin? Why the cryptocurrency is on the verge of a bear market.