Home
Stocks
The Big Number: More than a quarter of homes for sale in America haven’t been built yet
Prev Article Next Article 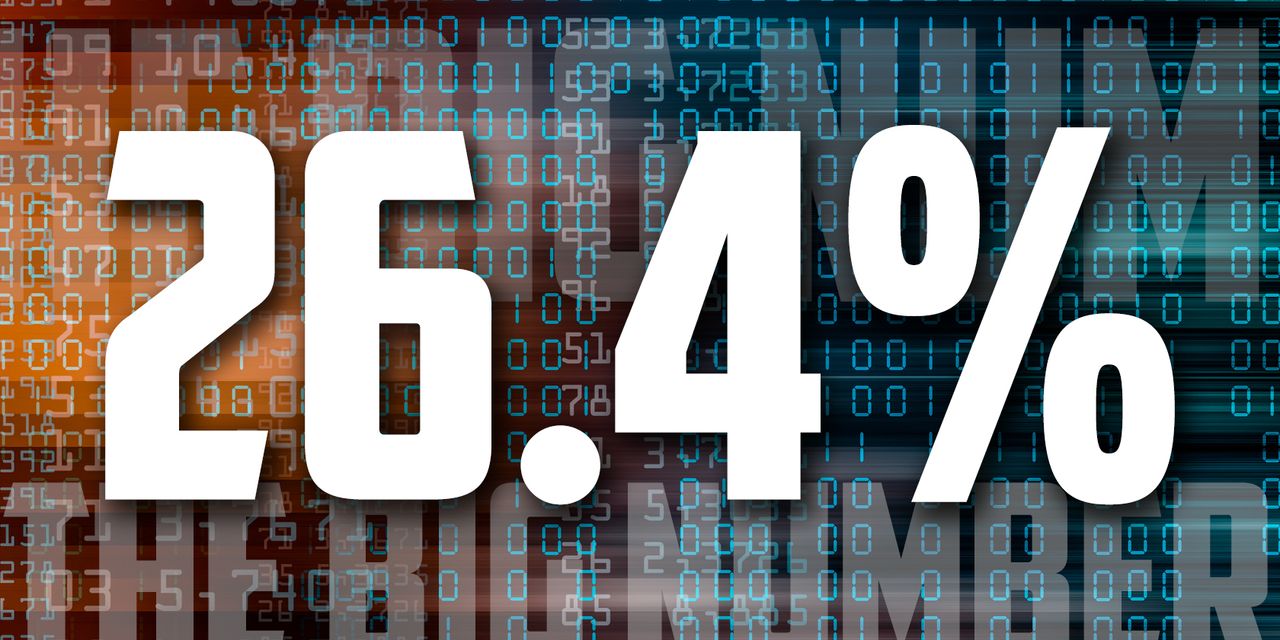 The Big Number: A record 26.4% of new homes on the market don’t even exist yet.

What Happened: Home builders who are struggling to keep up with the demand from home buyers are increasingly selling homes that haven’t been built yet. According to the Census Bureau, 307,000 homes were on the market at the end of January, but just 42,000 of them had been completed—at 13.7% of listings, that’s the lowest percentage on record. Nearly twice as many listings—81,000, or 26.4%—were being offered before ground had been broken.