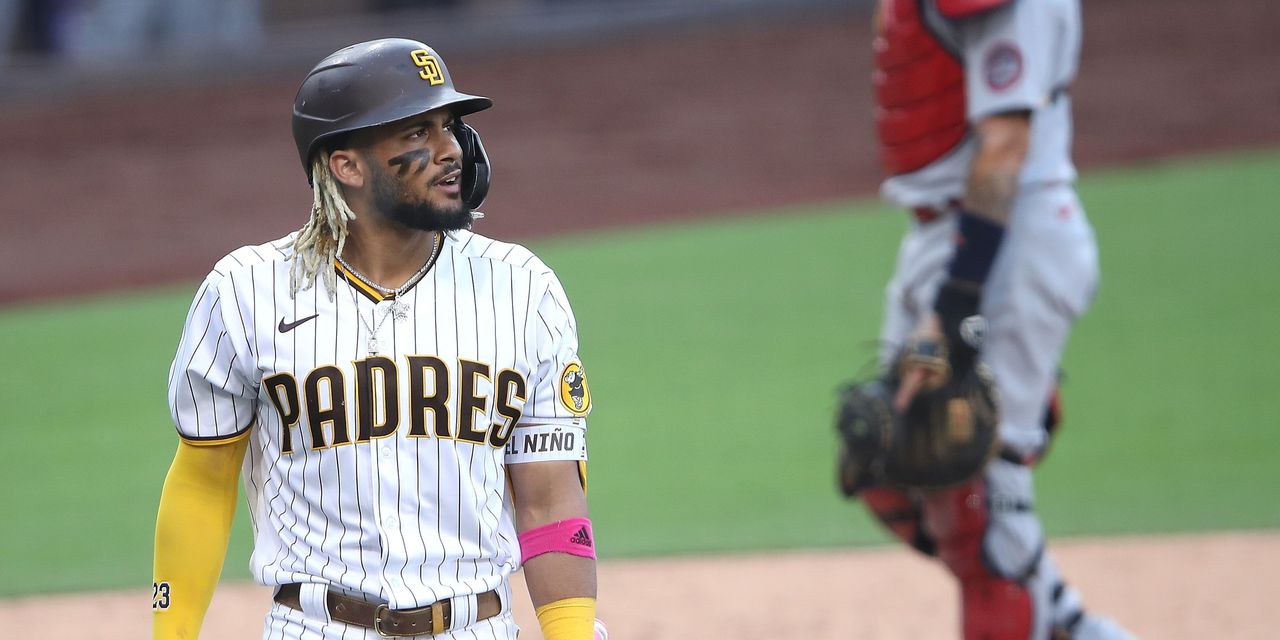 Fernando Tatis Jr., already one of the most exciting players in baseball, reportedly has an eye-popping contract to match.

The 22-year-old shortstop has agreed to a blockbuster 14-year, $340 million contract extension with the San Diego Padres, The Athletic first reported Wednesday night. The deal is the longest in Major League Baseball history and one of the largest contracts ever in American sports.

The deal reportedly includes a full no-trade clause, and establishes Tatis as the face of the Padres — for better or worse — for the next decade-plus. Though already a superstar, some critics already say the deal is too much for a player who’s so young.

Tatis has played just two seasons in the big leagues, batting .301/.374/.582 to go along with 39 home runs, 98 RBI and 111 runs in that time. Last year he led the Padres into the playoffs for the first time in 13 years and finished fourth in MVP balloting.

It’s the third-richest deal in MLB history (behind Mike Trout and Mookie Betts), and the largest ever for a pre-arbitration player. It’s believed to be the fifth-largest contract in all sports — along with Trout and Betts, Kansas City Chiefs quarterback Patrick Mahomes rounds out the top four, with soccer icon Lionel Messi holding the world’s largest contract, a four-year deal with Barcelona worth about $673 million.

Tatis apparently isn’t the contract’s only big winner. He signed a deal with investment firm Big League Advance before the 2018 season, which paid him an advance as a minor-leaguer in exchange for a share of his future earnings. According to a 2020 report by Sportico, the typical deal gives Big League Advance an 8% cut of a player’s MLB earnings — which would be about a $27.2 million haul from Tatis’ extension.