Home
Stocks
Key Words: Don’t fall for the bitcoin bubble, even the Flintstones had a better system, warns economist Nouriel Roubini
Prev Article Next Article
This post was originally published on this site 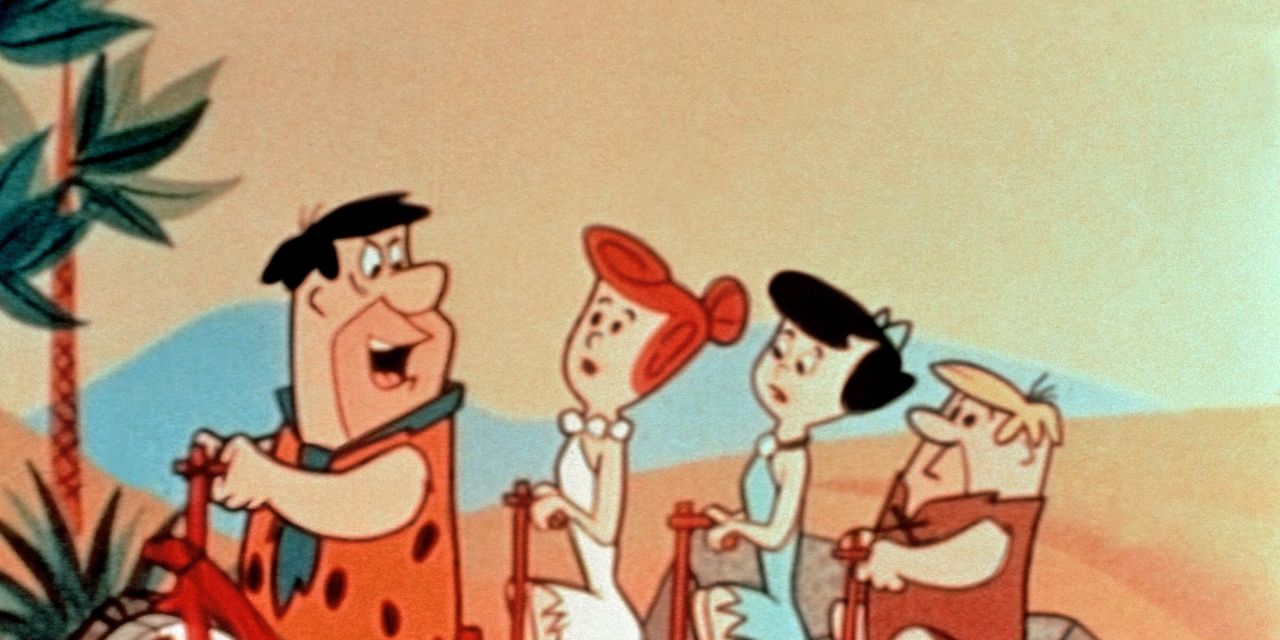 More than two years after warning U.S. lawmakers that cryptocurrencies are “the mother of all scams and bubbles,” economics professor Nouriel Roubini remains a hater.

“Since the fundamental value of bitcoin is zero and would be negative if a proper carbon tax was applied to its massive polluting energy-hogging production, I predict that the current bubble will eventually end in another bust,” Roubini wrote in an opinion column for the Financial Times on Wednesday.

Since his October 2018 warning, bitcoin BTCUSD, -4.82% has surged more than 600% and is currently hovering at $45,000, up nearly 60% so far this year. A recent leg higher briefly took bitcoin to $48,000 on Tuesday, sparked by a $1.5 billion investment from electric-car maker Tesla TSLA, -4.07%. The company also referenced plans to accept future payments in bitcoins.

Read: Why is Tesla buying bitcoin?

Acknowledging Tesla, Roubini said bitcoins are still “barely used by legitimate companies.” He also harked back to the last bitcoin bubble of 2017-18, when the cryptocurrency went from $1,000 to $20,000 then back to $3,000.

And don’t even refer to cryptocurrencies as “currencies,” as almost nothing is priced in them, he said. “They are not a scalable means of payment: with bitcoin you can do five transactions per second while the Visa network does 24,000.”

Then there is the volatility, which can wipe out profits within hours and the fact that relying on cryptocurrency tokens marks a return to the Stone Age, a dig he’s made before. Invoking that “modern Stone Age” cartoon family, he said even the Flintstones “had a more sophisticated monetary system based on a benchmark” — shells.

Crypto, he says, is “only a play on a speculative asset bubble, worse than tulip-mania, as flowers had and still have utility. Its store of value against tail risks is unproven. And worse: some cryptos, dubbed “‘shitcoins,’ are financial scams in the first place or debased daily by their sponsor,” said the professor of economics at New York University’s Stern School of Business and chairman of Roubini Macro Associates.

And cryptocurrencies won’t “decentralize finance, provide banking services to the unbanked, or make the poor rich,” because the mining of bitcoins, for example, is mostly controlled by oligopolistic miners, in far-flung places such as Russia, China or Belarus.

Neither will bitcoin nor its rivals provide that safe haven investors are looking for — hedges against inflation, weak currencies and tail risks amid loose monetary policy, financial crisis and geopolitical stress. “Gold, inflation-based bonds, commodities, real estate and even equities are all reasonable candidates,” Roubini wrote.

Opinion: This investor in both gold and bitcoin says only one offers real long-term safety

No doubt bitcoin has plenty of fans out there, including billionaire investor Mark Cuban, who described some crypto assets as digital stores of value in a January blog post.

Read: Should I buy dogecoin? Why prices of the cryptocurrency are surging — but risky