Home
Stocks
Market Snapshot: U.S. stocks trade near records, aim to add to biggest weekly rise since November
Prev Article Next Article
This post was originally published on this site 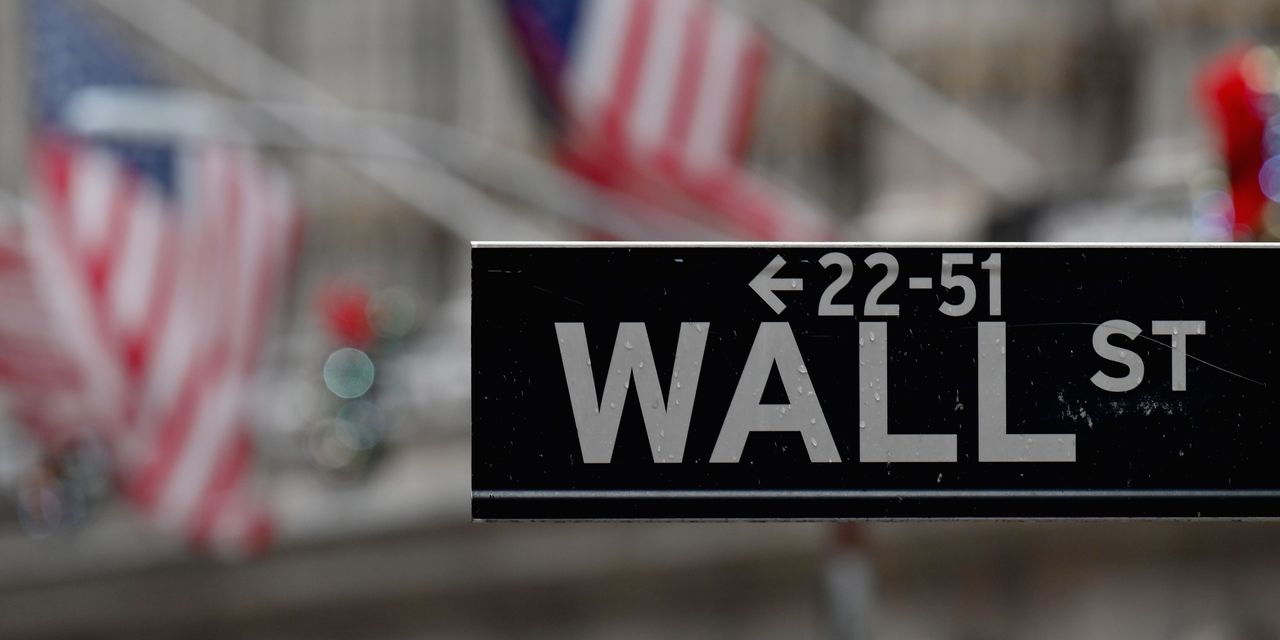 Stock benchmarks rose Monday, surging to fresh intraday records before pulling back slightly, after their strongest week since November as investors pencil in another potential round of aid spending out of Washington.

What are major benchmarks doing?

See: Can America undo the economic wrongs of decades? These strategists say yes

February got off to a robust start for major indexes, which saw their strongest weekly gains since November. The Dow rose 3.9% last week, while the S&P 500 advanced 4.7% and the tech-heavy Nasdaq COMP, +0.54% jumped 6%. The S&P 500 and Nasdaq both closed at records on Friday.

Stocks have been adding to last week’s gains on Monday, buoyed by solid earnings and a focus on progress toward another large round of fiscal aid as congressional Democrats took steps that would allow the Senate to vote on President Joe Biden’s relief plan without Republican support in the Senate via a process known as budget reconciliation.

Read: Individual investors are back — here’s what it means for the stock market

While Biden isn’t expected to see his full $1.9 trillion plan enacted, analysts said momentum appears to be running in favor of another large round of aid. In fact, a weaker-than-expected January jobs report on Friday likely enhancing prospects for bigger spending.

“You mention the word ‘stimulus’ and we go up,” Kent Engelke, chief economic strategist at Capitol Securities Management, told MarketWatch. “Right now, stimulus is very positive. But at some juncture it’s going to turn, because how are we going to pay for it?”

Investors face another busy week of earnings. Companies are now on track to show positive earnings growth of 1.7% for the fourth quarter, with 58% of results already in. That would allow the index to snap out of an earnings recession, which exists when corporate profits post year-over-year declines for two or more quarters in a row.

“How strong earnings are isn’t fully appreciated right now,” said Keith Lerner, chief market strategist for Truist Advisory Services. “Earnings, fiscal stimulus, and monetary support is a powerful combination which would suggest that any pullbacks should be relatively mild.”

In an interview with MarketWatch, Lerner said, “Some time this year we’ll have some periodic bouts of a battle between very good data and inflationary trends. That is not a this-month story or even a next-month story. For now, the trend is positive. The path of least resistance is higher.”

What are other assets doing?