Home
Stocks
: Bernie Sanders put himself on a $45 sweatshirt — then donated all the proceeds to elderly Americans
Prev Article Next Article 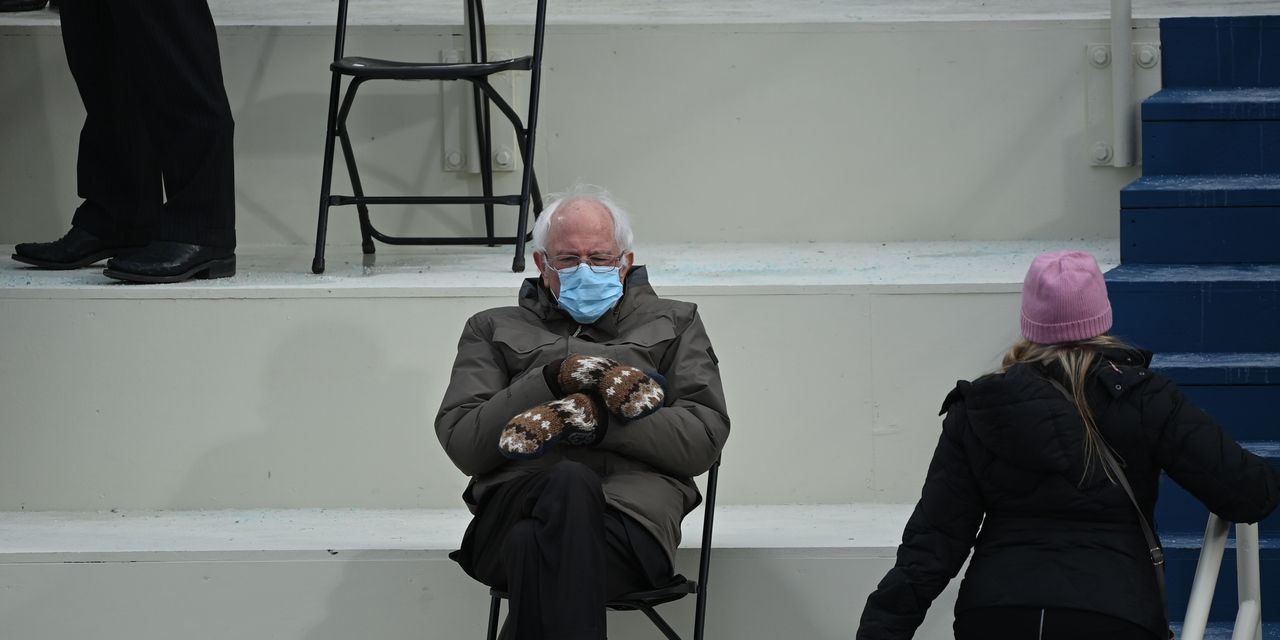 Americans have united on at least one thing since President Biden took office — how much they love the mittens-wearing Bernie Sanders meme.

Social media was abuzz with pictures of the Vermont senator after the new president was inaugurated on Jan. 20. The image, which shows Sanders sitting cross-legged on a chair in a heavy jacket, blue medical mask and hand-knit mittens, went viral almost instantly. Since then, Sanders’ picture has been edited and placed in movie and television scenes, sports and classic images.

Sanders took that popularity and ran with it to help his fellow older Americans. The senator put his image on a black sweatshirt made in the United States, sold it for $45 and gave the proceeds to Vermont’s Meals on Wheels programs, which support nutrition for low-income senior citizens. His campaign store also offered $27 T-shirts. Both items sold out.

Sanders told CNN he expects the donations to be a “couple million dollars.” “It turns out to be a good thing, not only a fun thing,” he said during the interview.

Meals on Wheels acts as a lifeline for some seniors, who may not be able to leave their homes but need nutritious meals. The program has become even more important for older Americans during the coronavirus crisis, because they are at a higher risk of complication from contracting the virus. Not only does the program offer meals, but during a time of such isolation, it provides social interaction.

Age Well, the largest provider of Meals on Wheels in Vermont, has shared its gratitude for the movement. After the sweatshirts sold out, donors continued to give money to the program and its engagement on social media skyrocketed, the agency said. Individual donations, including those from out-of-state, continue to pour in, and are on average between $40 and $100 per donor, said Tracey Shamberger, director of public relations and business development for Age Well.

“Age Well is humbled by this contribution to our Meals on Wheels Programs and we are grateful to Sen. Sanders for his generosity and inspiring leadership,” Shamberger said. “These proceeds will ensure that we continue to meet the ever increasing needs of older Vermonters, so many of whom are left behind alone and hungry.”