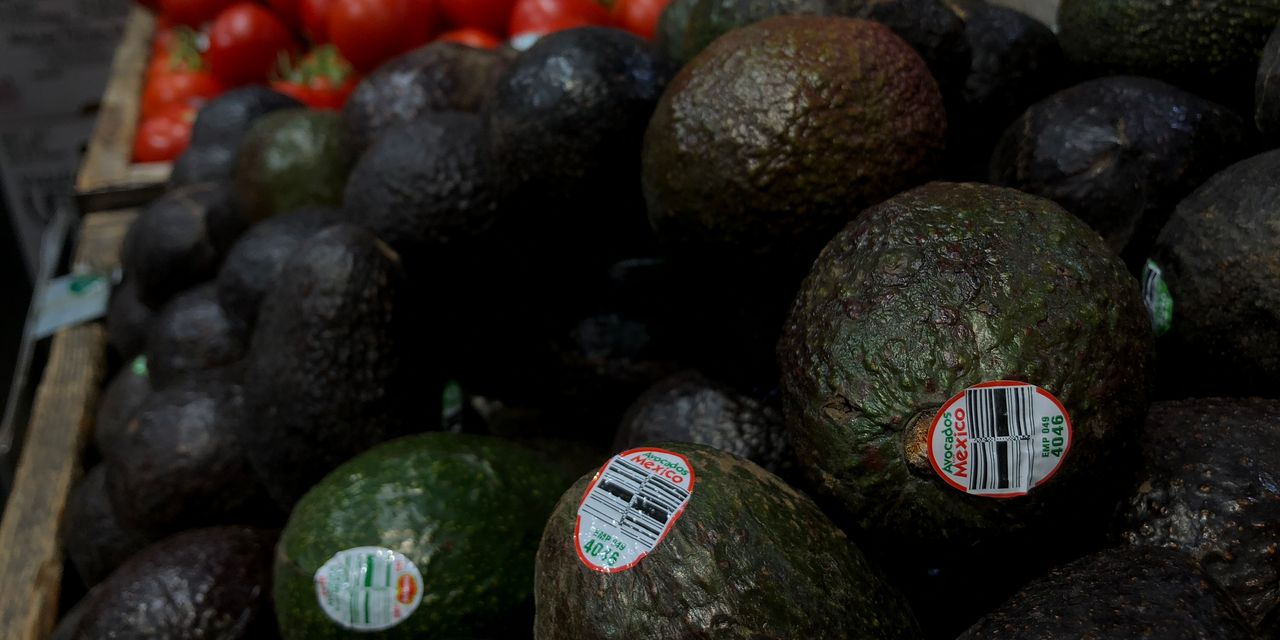 Mission Produce Inc. AVO, +1.85% reported an 11% revenue decline in its fiscal fourth quarter, down to $206.8 million from $231.7 million the prior year, due to a steep decline in avocado prices.

The FactSet consensus was for $205.0 million.

The average avocado selling price dropped by 24% during the period. The volume of avocados Mission sold during the quarter was up 16%.

Announced on Tuesday, this was the first earnings report for Mission Produce after shares began trading on Oct. 1. Mission said the net proceeds of the IPO totaled $78.1 million.

Despite the decline, Mission’s Chief Executive Stephen Barnard says there are catalysts to drive price and volume ahead.

“Prices are pretty cheap by comparison of what we’ve been used to for most of the time over the last five years but hopefully we can make it up with volume, which would absorb a lot of the overhead,” he said, according to a FactSet transcript of the late Tuesday earnings call.

Barnard is also the founder of Mission Produce.

The upcoming “Super Bowl has an effect on prices going up right now because the demand is record-setting on volume,” Barnard said.

“And then the other time it’ll go up in Mexico is right after Easter,” he said. Mexican workers take time off from work, creating a hole in U.S. inventory.

“And the prices generally go up after that period of time on the calendar.”

“Though today’s low avocado prices could eventually weigh on this year’s earnings if they persist into 2H21, we continue to believe that pricing will head higher by the time Mission’s Peru harvest is sold,” analysts said in a note.

“And, in the near term, we think Mission’s distribution profit is likely to stay resilient in a challenging pricing environment, with slight margin compression offset by higher volumes.”

Mission is guiding for fiscal first-quarter revenue in the range of $165.0 million to $175.0 million. The FactSet consensus is for $233.1 million.