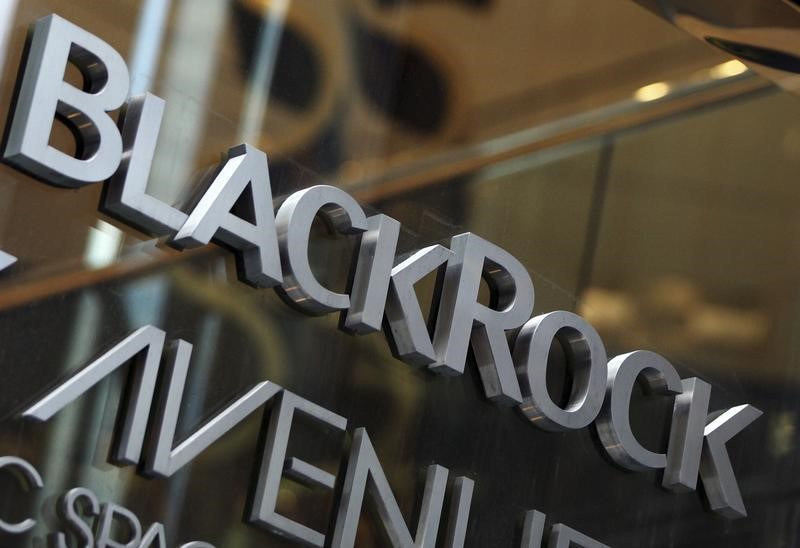 The six independent directors were re-elected at the company’s annual general meeting on Wednesday, gaining between 86.5% and 72.3% of shareholder votes.

The world’s biggest asset manager cited workers’ accounts of working and living conditions, the firing of a whistleblower and the virus cluster in its condemnation of the board, and said it would vote against the re-election of other directors at future meetings.

In its statement, Top Glove, the world’s biggest maker of medical grade gloves, said its independent directors have served an average of six years and that the board meets regularly to discuss the pandemic and other governance matters.

A BlackRock unit, BlackRock Institutional Trust Co, is the tenth biggest shareholder in Top Glove, holding 1.07% of its shares.

More than 5,000 foreign workers at Top Glove were infected and one died during a coronavirus outbreak last year in what became Malaysia’s biggest cluster.