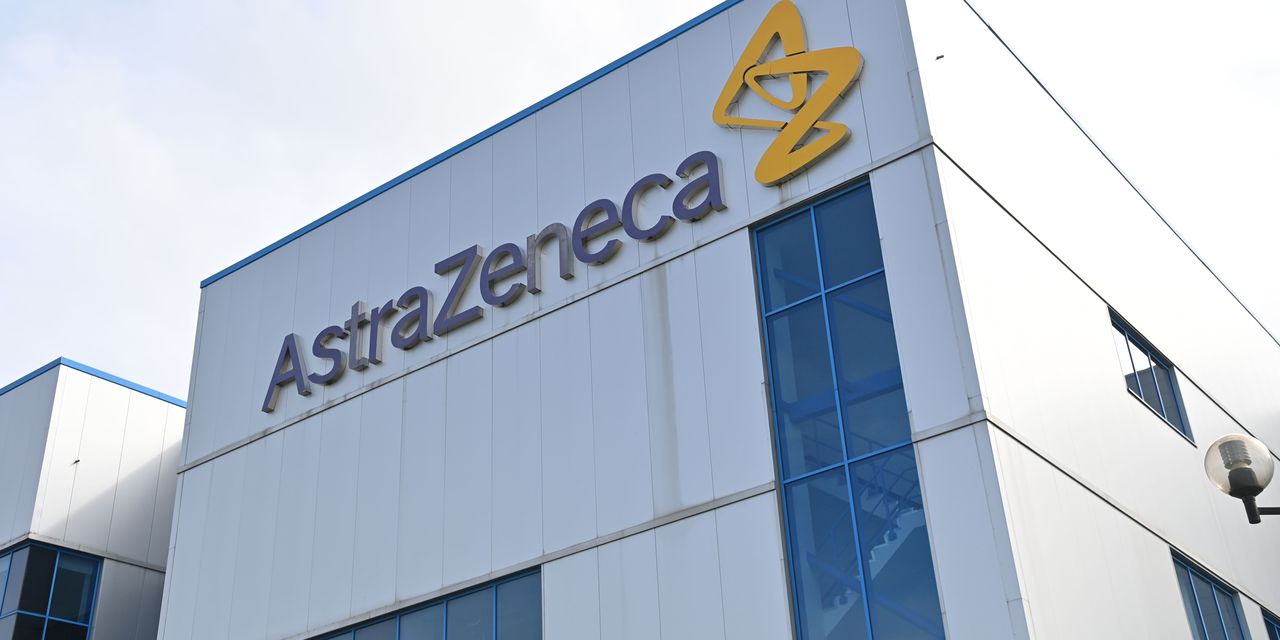 Anglo-Swedish pharmaceutical AstraZeneca has scope to increase its dividend by 25%, a key broker said on Friday.

AstraZeneca AZN, -0.51% AZN, -1.41% can increase its dividend to about $3.50 per share next year, said analysts at Bank of America, which would give the maker of the COVID-19 vaccine a 3.5% yield. That would make the stock appealing to U.K. income investors, and contrasts with rival drug company GlaxoSmithKline GSK, -0.56% GSK, -0.65%, where the yield is set to fall to around 3% to 4%, from 6% currently, after its consumer health unit is spun off.

Bank of America’s new view toward AstraZeneca is due to its agreed buyout of Alexion Pharmaceuticals, which is expected to close in the third quarter. AstraZeneca, at about 14 times 2022 earnings per share, is trading in line with other European pharmaceuticals, despite having a better growth outlook and many drugs in the pipeline, Bank of America said.