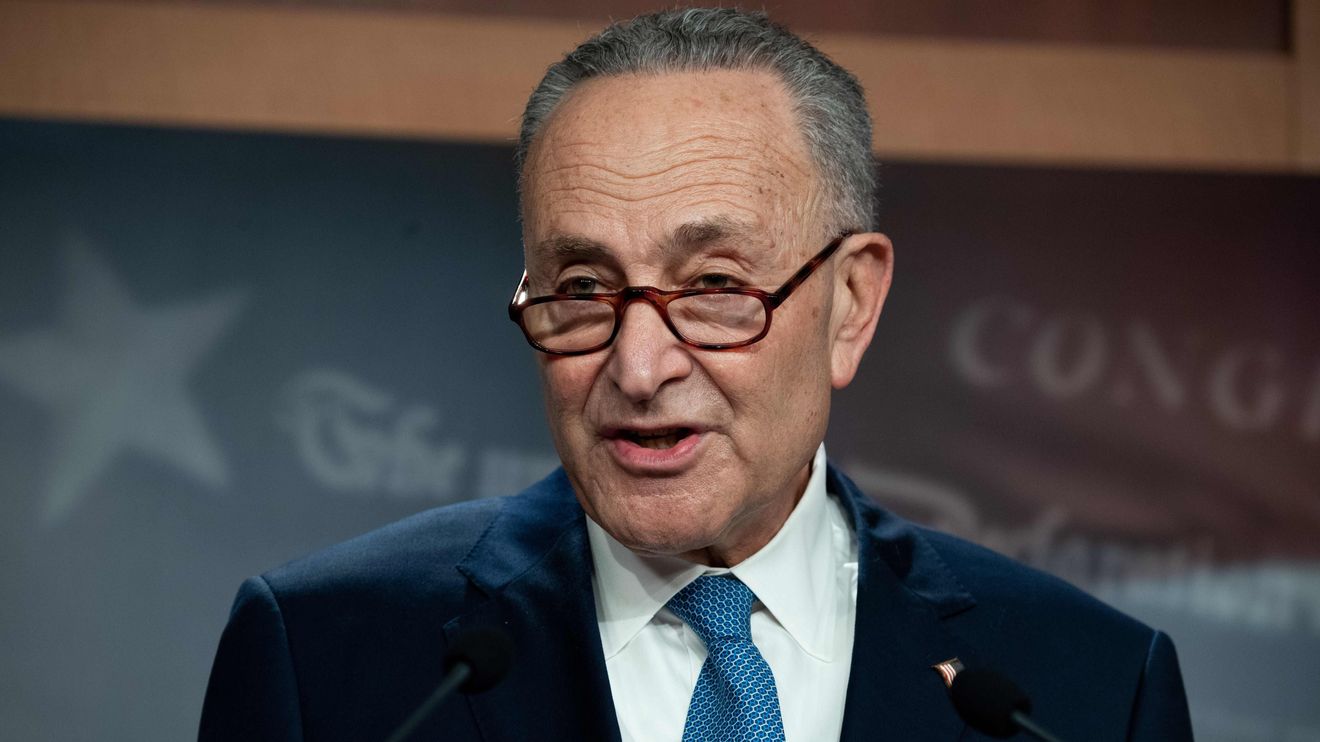 While the Capitol was under siege Wednesday, Democrats regained control of the Senate after Rev. Raphael Warnock and Jon Ossoff were declared victors in Georgia’s runoff Senate elections.

That’s likely to lead to significant changes for the estimated 10 million Americans who are currently receiving unemployment benefits.

The legislation also calls for an 11-week extension of the Pandemic Unemployment Assistance program, which allows self-employed workers, independent contractors and gig workers to continue to collect unemployment benefits.

After March 14, millions of jobless Americans are heading for the same income cliff they were set to face had lawmakers not passed another stimulus package in late December. That’s when the $300 add-on benefit is scheduled to expire, as well as the PUA program.

“While the vaccine is being administered, it will take the better part of a year to widely distribute,” said Oregon Democratic Sen. Ron Wyden in a statement to MarketWatch. “The hardest-hit service industries are not going to come back right away, and continued relief, especially for workers experiencing long-term joblessness, is going to be critical.”

“My starting point here is going to be my legislation that would reinstate the full $600 weekly and tie additional weeks of benefits and the program for gig workers to economic conditions,” said Wyden, who will lead the Senate Finance Committee.

**The $600 weekly benefit, part of the CARES Act, expired at the end of July. Many Republican lawmakers opposed extending it because of research that found that two-thirds of unemployed Americans were receiving more in unemployment benefits than they were from working.

Don’t miss: Gig workers are eligible for extra unemployment under new stimulus deal — but they must clear one big hurdle first

Democratic lawmakers who will control the House and the Senate, with the support of President-elect Joe Biden, are likely to “be very focused on making sure that workers don’t hit an unemployment cliff in mid-March that was in the stimulus bill,” said Andrew Stettner, a senior fellow at the liberal-leaning Century Foundation.

Gregory Daco, chief U.S. economist at Oxford Economics, is less confident that lawmakers will take action to extend the $300 add-on benefit. “By March you’re going to see a low number of people that are essentially on the regular unemployment rolls. We are expecting the labor market to improve,” he said.

At that point, more people are likely to be receiving unemployment benefits through the PUA program and through the Pandemic Emergency Unemployment Assistance program that provides benefits to Americans who have exhausted their state benefits, according to Daco. Hence lawmakers will be less likely to extend the $300 supplemental benefit.

Even though Democrats will hold a majority in the Senate, it is slim, with Vice President-elect Kamala Harris poised to make key tie-breaking votes. That means that any proposals will need to capture bipartisan support, said Michele Evermore, a senior policy analyst at the National Employment Law Project, an advocacy organization focused on workers’ rights.

Originally the bipartisan-backed Senate stimulus proposal called for a 16-week extension of PUA and PEUA and the $300 add-on. “If that center group comes together again, I think there’s real potential for something like that,” she said.

Ultimately, Evermore said lawmakers are likely to take significant action to make “permanent and serious reform” to unemployment insurance programs. That could involve introducing legislation that increases the minimum amount of benefits and the number of weeks of benefits individuals can qualify for in their respective states.

Notably, Americans in six states have been receiving less than the equivalent of the $7.25 an hour federal minimum wage in unemployment benefits, without any form of enhanced benefits.

“We’re never going to have another time that people are caring enough about unemployment insurance to do it,” she said.