Home
Stocks
: How the world reacted to the chaos in D.C. — today’s overseas front pages
Prev Article Next Article
This post was originally published on this site 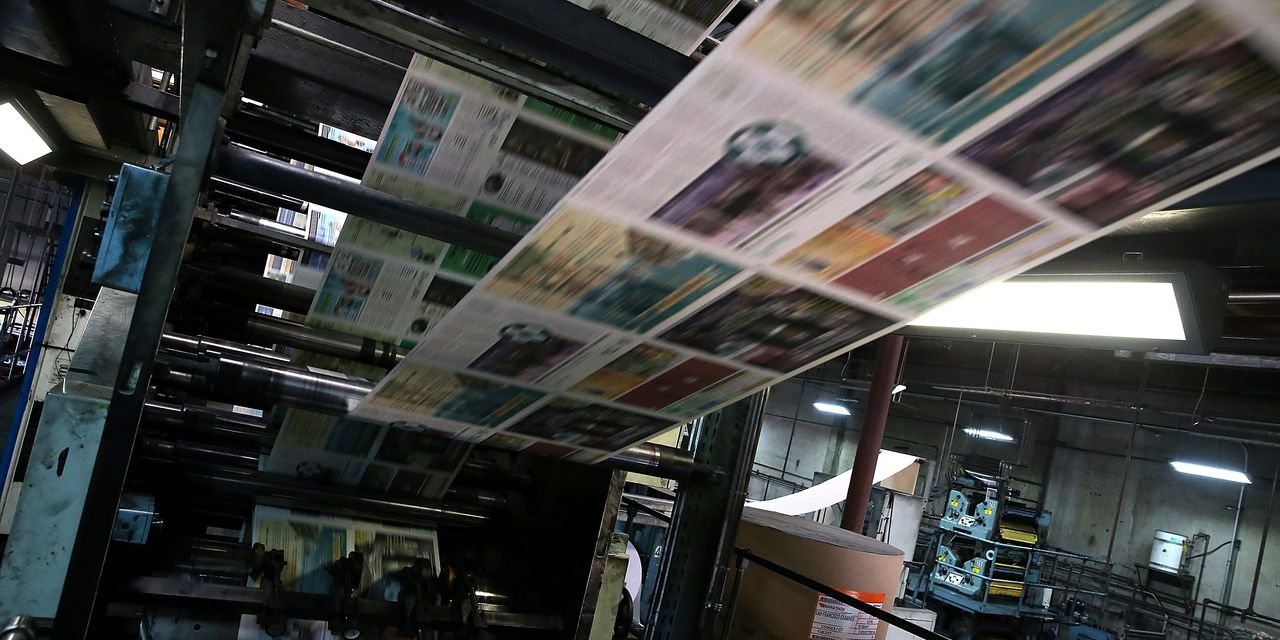 The world has reacted with horror as rioters stormed the U.S. Capitol, striking at the very heart of American democracy in protest at the election of Joe Biden.

In London, The Times led its front page with “U.S. Capitol under siege,” explaining that thousands of President Donald Trump’s supporters stormed the U.S. Capitol to bring a violent halt to the formal confirmation of his election defeat, after he urged them “to take back the country.”

Opinion writer Daniel Finkelstein suggested in a separate piece that “Donald Trump has disgraced tradition and that will be his lasting legacy.”

The Financial Times, in the same country, had a picture of the fighting and wrote: “Rioters storm Congress after Pence defies Trump on Election.”

Italy’s La Repubblica has a photo of agents drawing their weapons in the chamber and tells readers “Usa, un giorno da golpe” which means “USA, a coup day.”