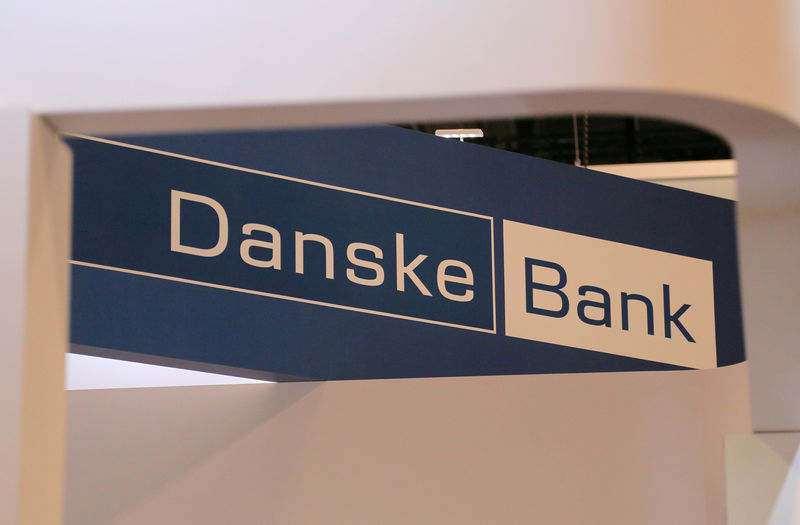 Danske Bank is under investigation in several countries, including the United States, over some 200 billion euros ($246 billion) of suspicious transactions that passed through the bank’s Estonian branch between 2007 and 2015.

“We have not found gross negligence, and thus there is no basis for indictment for having violated the money laundering act,” State Prosecutor Per Fiig told broadcaster DR, referring to six of the former employees.

He declined to give an update on the three others.

A spokesman confirmed charges were dropped for six former staff.