Home
Stocks
: Why France’s blundering COVID vaccination campaign is seen as a Macron fiasco and failure of ‘ruling elites’
Prev Article Next Article
This post was originally published on this site 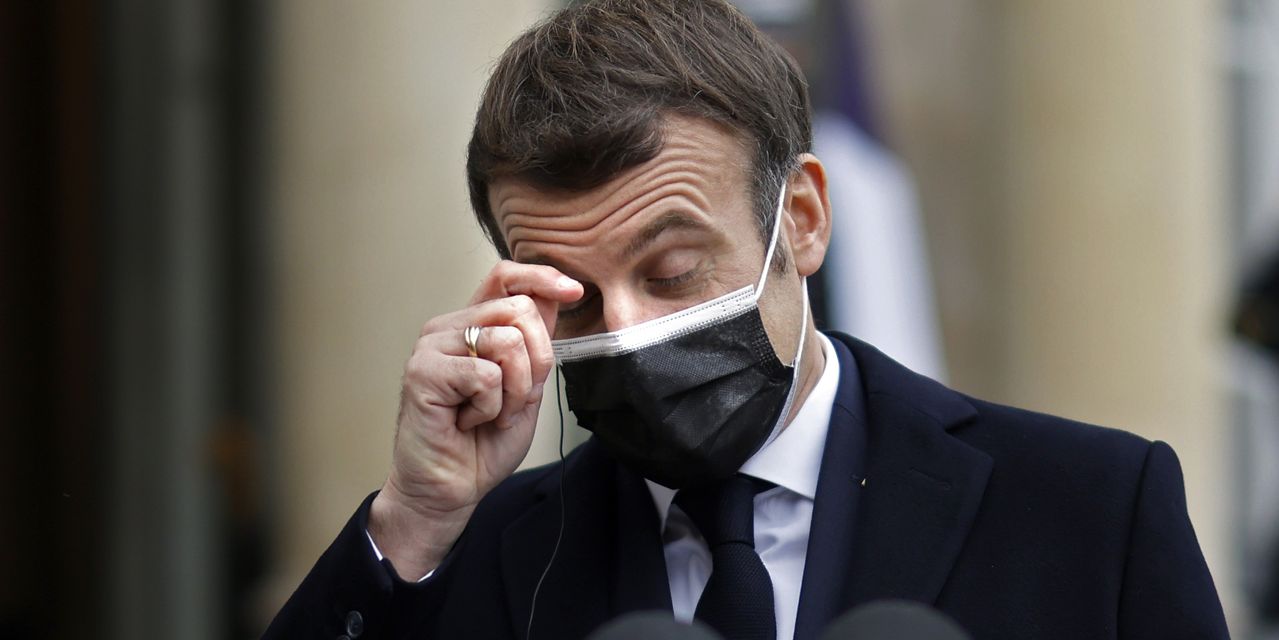 France was still mired on Monday in what critics called a massive government failure to vaccinate the population against COVID-19, with only a few hundred people having received a shot in the week since vaccines began to be rolled out in the European Union.

According to French health ministry numbers quoted by the COVIDTracker website, 516 persons had been vaccinated as of Jan. 1.

That is a stark contrast with the fast pace of vaccination in other European countries. In the U.K., where the campaign started two weeks before the rest of Europe, about a million people have already been inoculated.

And Denmark, with less than 10% of France’s population, has already vaccinated nearly 50,000 persons — 100 times more.

French government officials gave repeated reassuring statements last week, insisting that the slow pace was all part of “a plan,” because priority has been given to elderly residents of care homes.

But critics have pointed out that the main problem is that French President Emmanuel Macron has been wary from the start of not taking on the significant part of the French population that has expressed concerns or hostility toward the vaccine.

The government has refused to make vaccination compulsory, as it is for 11 infectious diseases, from measles to mumps or hepatitis B.

And Macron himself has often talked about the worries or “risks” generated by the vaccine, leading critics to reproach him for pandering to France’ significant antivaccine population, one of the largest in Europe.

As a result, according to a poll released last week, only 40% of the French say they would be ready to take the vaccine. That is down from 54% in the last poll, taken in October.

But, for now, the government’s problem is rather that those who would agree to take the vaccine — cannot.

The failure of the French government is also attributed to its highly centralized culture, and a ruling bureaucracy ill-prepared for major crises that require fast thinking and swift and original responses.

The fiasco is “a failure of the [French] state,” and of its ruling elites’ arrogance and incapacity to deal with down-to-earth problems such as logistics, or to learn from other countries’ experience, French economist Antoine Levy has argued.

The whole episode “should be taught in universities in the future as an example of everything not to do,” concurred the renowned French cancer researcher Axel Kahn.

Macron himself let it be known to a government-friendly newspaper on Sunday that he was “angry” and “irritated” by the slow pace of vaccinations.

But considering the micromanaging nature of the French president, and the fact that he remained silent for a whole week before expressing his “irritation,” he is unlikely to stop the French wondering where exactly the buck stops in his government.

“We are one of the European countries dealing best with the pandemic at this stage,” Macron said in a magazine interview shortly before Christmas.

Arguable at best when it was made, the statement may soon come back to haunt the French president when his critics remind him of it, in anger or derision.