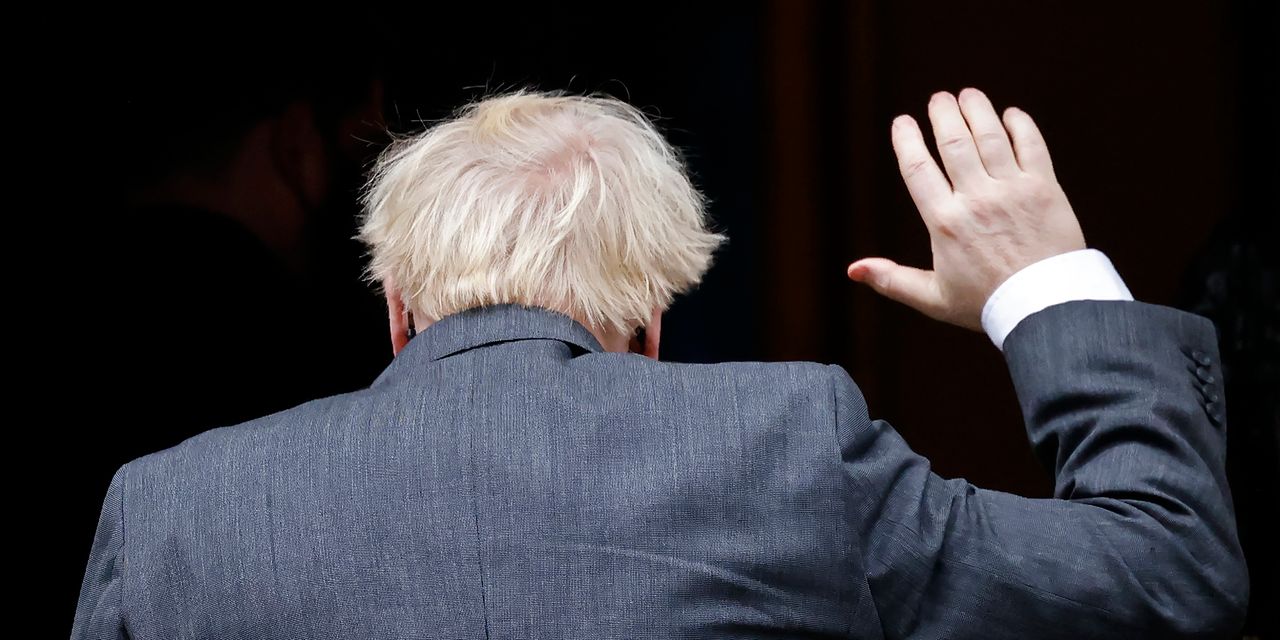 The U.K. House of Commons massively approved on Wednesday afternoon the U.K.-European Union trade deal that U.K. Prime Minister Boris Johnson and EU leaders had signed in the morning, with 521 votes in favor of ratification and 73 opposing it.

The outlook: The U.K.-EU relationship will be in legal limbo from Jan. 1 as long as the European Parliament hasn’t ratified it, but however spirited the debates among the many parties represented in the EU’s top legislative body, there is little chance that it will turn down a deal that took so long to conclude.

Eyes are now turning to how stock markets, and the London Stock Exchange in particular, will react on Jan. 4, when markets reopen after the new year break and U.K. financial services are legally prevented from doing business within the EU market. Several billions worth of trading of stocks and derivatives will then switch to continental exchanges, prompting fears of major disruptions.

Read: A Brexit Trade Deal Has Finally Been Struck. Here’s What It Means for Markets and Investors.