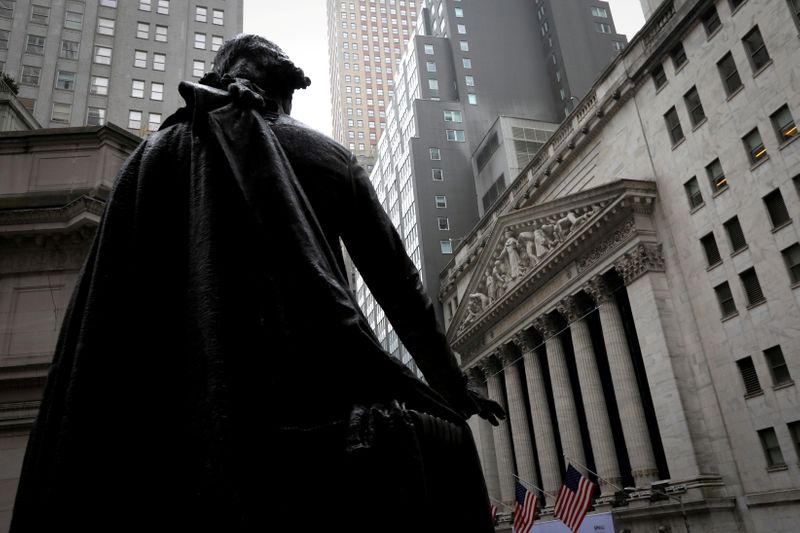 (Reuters) -U.S. stock index futures tumbled on Monday as fears over a new strain of the coronavirus that has shut down much of Britain overshadowed a $900 billion stimulus package deal.

The strain, which is said to be up to 70% more transmissible than the original, forced major European countries to shut their borders with the UK and sowed fears of further economic disruptions.

U.S. congressional leaders reached an agreement on Sunday on a $900 billion package to provide fresh aid to the virus-stricken economy, with the bill likely to be voted into effect later in the day. Optimism over the bill had seen Wall Street indexes reach record highs last week.

Electric-car maker Tesla (NASDAQ:TSLA) Inc, which has soared more than 730% so far this year, fell 5.7% ahead of its much anticipated debut into the benchmark S&P 500 index.