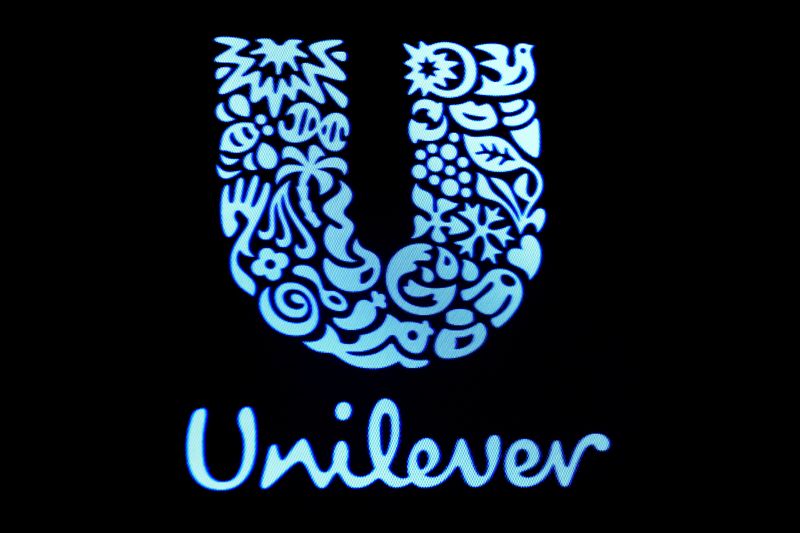 The consumer goods company said https://www.unileverusa.com/news/news-and-features/2020/update-driving-a-responsible-digital-ecosystem-in-these-polarized-times.html on Thursday it plans to end the advertising pause next month and would continue to scrutinize the platforms in the post-election period.

Unilever earlier this year joined an advertising boycott against Facebook as part of the “Stop Hate for Profit” campaign started by U.S. civil rights groups after the death of George Floyd, a Black man in Minneapolis who died while in police custody on May 25.

“We will closely assess the platforms’ deliverables against their timelines and commitments, as well as polarization in the social media news feed environment post-election as the year progresses,” Unilever said.

“We look forward to our continued partnership in 2021 and remain committed to our work with the Global Reliance for Responsible Media to fight harmful content online,” Carolyn Everson, vice president of global business group at Facebook, said in an emailed statement.